Written by SandpaperMarketingAdmin on June 19, 2018. Posted in columns, lifestyle. 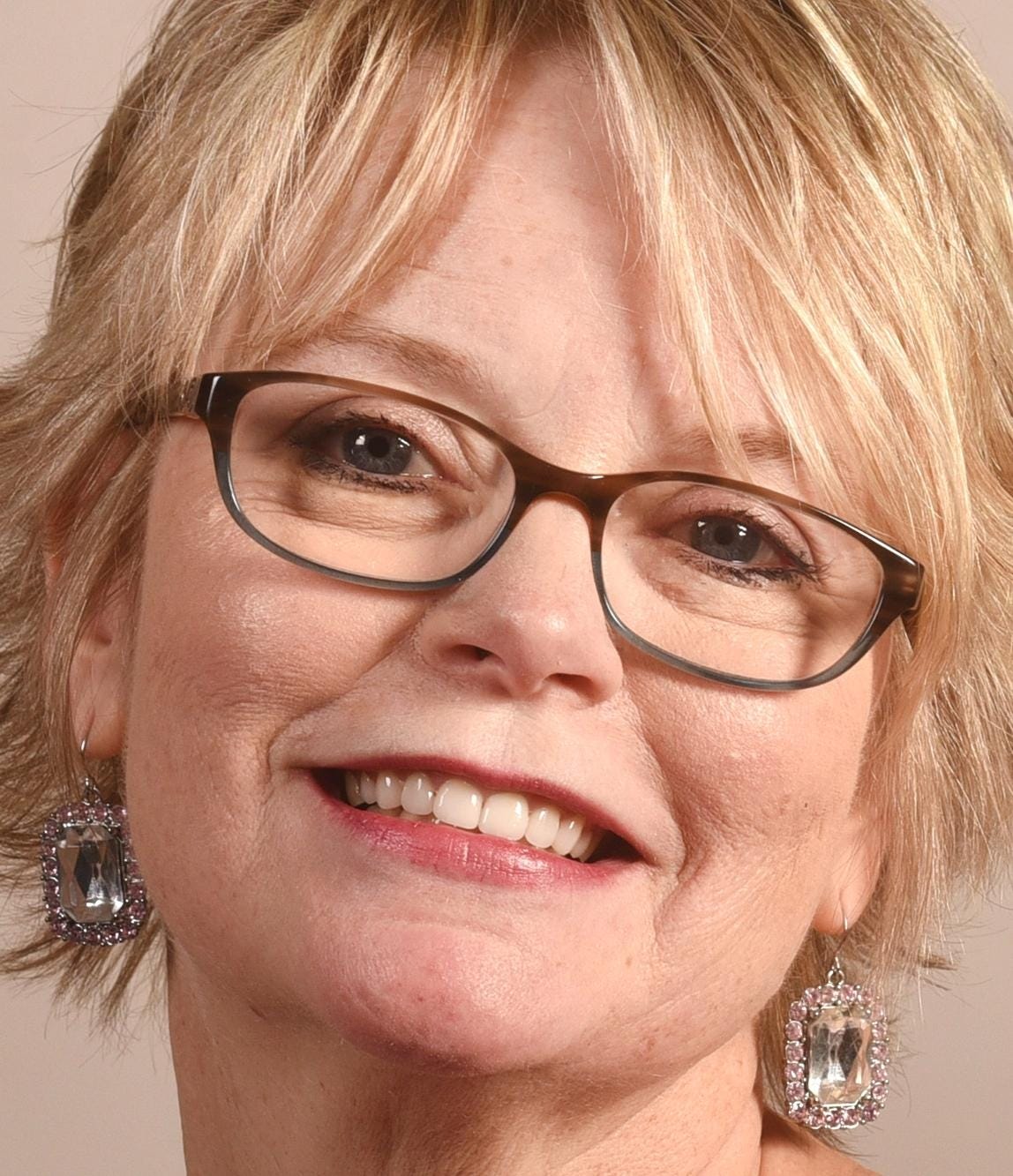 Kudos to the hierarchy at the Miss America Pageant for finally deciding to eliminate the swimsuit portion of the contest.

The longtime defense of contestants wearing barely there swimsuits as a demonstration of "physical fitness" was only believable if you’re also gullible enough to think "spoken word" is a legitimate pageant talent. Which it’s not.

I didn’t always think the swimsuit segment was creepy. But then I grew up. When I was a kid, I loved watching the pageant every year, always staking out the best spot to sit in front of the TV, a box of Winn-Dixie imitation butter cookies in my lap. By the time the winner had been crowned and was tearfully mincing down the runway, the butter cookies were all gone, ensuring I’d never really compete in anyone’s "fitness" contest.

The pageant was magical back in the day until I realized there was something vaguely awkward about the swimsuit segment. Sure, I was a pudgy 10-year-old girl living so far back in the country I had to ride a pregnant mule to the mailbox just to be sure I’d have a ride home, but even I knew, in my (considerable) gut that something was off.

It was the unmistakably lecherous looks and comments from the males in the audience and on the judging dais. They weren’t in awe of Miss Iowa’s plans to pursue a doctorate in Classics and Comparative Literature at Yale. I mean, that’s nice and all but, at the end of the day, the only thing that made their jaws drop in admiration was her… rack.

The only surprise is that it has taken so long — 96 years — for Miss America’s governing board to realize the swimsuit category was undermining the pageant’s longtime motto: "Always At least 25 Percent Less Skanky Than Miss U.S.A." Or something like that.

Miss America has always had a superiority complex and with good reason. No, I’m serious. I will never forget watching Miss North Carolina Constance Dorn lose a pointe shoe during her ballet performance and having to finish with one bare foot (she was first runner-up, losing to Miss Wisconsin.) Now that’s talent, unlike, say, the spoken word "talent" by a contestant who talked about why she enjoyed her nursing career. After that one, I promised I’d never again laugh at any contestant who played spoons.

Maybe it took the whole #MeToo movement for the Miss America organization to realize that literally awarding points to a woman for having shapely thighs is, now and forevermore, tone deaf AF (as fathomable). Maybe it took the jolly confession by President Trump that he liked to lurk in the dressing rooms of the naked and nearly naked contestants at the Miss Universe and Miss U.S.A. pageants.

You either cater to misogyny or you don’t. It’s like being a little bit racist. There’s no such thing.

The decision may be too little too late as ratings continue to plummet for pageant programming. Looks like we’ll have to get our world peace ideas elsewhere.