Biting the dust on the roller rink

Written by SandpaperMarketingAdmin on September 27, 2015. Posted in columns, lifestyle. 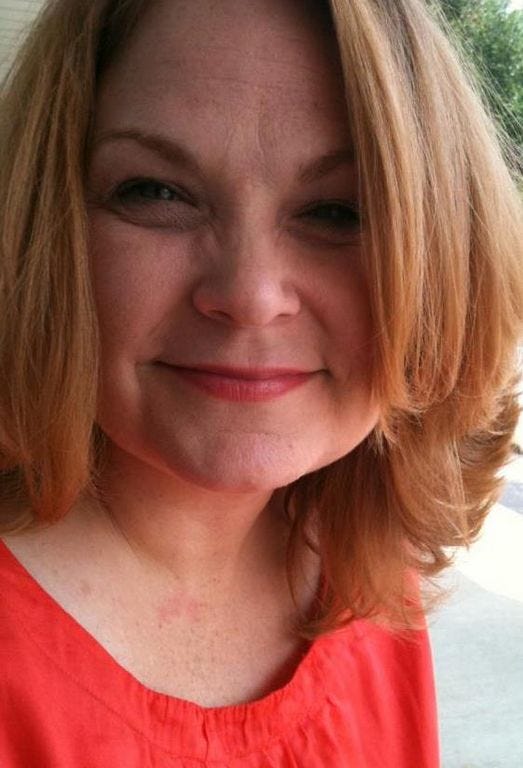 I grew up roller skating. I began at 8 years old and went weekly until I was about 14. I loved to roller skate and was very confident in my abilities and continued to be until last weekend.

My husband Dan and I attended a birthday party for our nephew at a local rink. My vintage speed skates, purchased in 1983, are no longer adequate for skating. The ‘Red Devil’ wheels, handed down from my brother, no longer have any grip. I can still wear the boot but the wheels are guaranteed to cause a fall. The last time I wore them for one of my own daughter’s skating parties, this was the case.

I arrived at the party and ask for rental quad speed skates. I’ve never trained myself to learn how to use inlines. Quads will do for this 80’s chick. At first, the skates felt fine but once on the floor there was a problem. The rentals weren’t working for me. I tried to skate backwards and forwards and with a rental toe stop, it was dangerous. I realized my roller skating days were over when, after achieving some momentum around the curve, I needed to slow down and found no toe-stop where the toe-stop had always resided on my speed skates. On the rental skate it’s much higher up. I fell with a ‘40 something’ splat on the floor. The toe-stop was the problem and caused my fall. (This is the story and I’m sticking to it).

A great, warm tingling began on my derrière and my wrist began to swell. I did my best to hold back the tears. No more skating backwards and sideways. No more skate-dancing to disco. Another talented roller skater bit the dust. Literally.  With great duress, I admitted to my husband I was no longer a great roller skater. He gingerly lifted me off the floor.

The great depression began as I watched children and young adults skate from the sidelines for the rest of the evening with a wet ice pack on my right wrist. I awoke the next day feeling as if I’d been in a car accident. I ached everywhere and still feel twinges of pain ever so often. Memories of my childhood danced across my brain of skating in my hometown with my childhood friends. There’s nothing like the feeling of rolling across the rink. When I arrived at the party last weekend I had no idea it would be the last time I laced up skates.

There are only two things I can do better than my brilliant husband. One is play a better game of Scrabble and the other was roller skating. As a matter of fact, his favorite story to tell was how, way back in the beginning of our marriage, I shoved my feet into my speed skates and he put on his rentals and, he says, I skated circles around him as he tried to plow through on the rink. “Is that as fast as you can skate?” I taunted. He says I did this and of course, I no longer remember this incident and question if it ever happened. It’s his story and he’s sticking to it. After the fall, Dan looked at me with compassion and said to me, “And the evening held such promise of making your husband look bad on the rink.”

Now, I can only compete against him with one weapon and that’s using triple word score. It’s a good thing spelling isn’t his forte.

This article originally appeared on Santa Rosa Press Gazette: Biting the dust on the roller rink