Written by SandpaperMarketingAdmin on December 22, 2019. Posted in lifestyle. 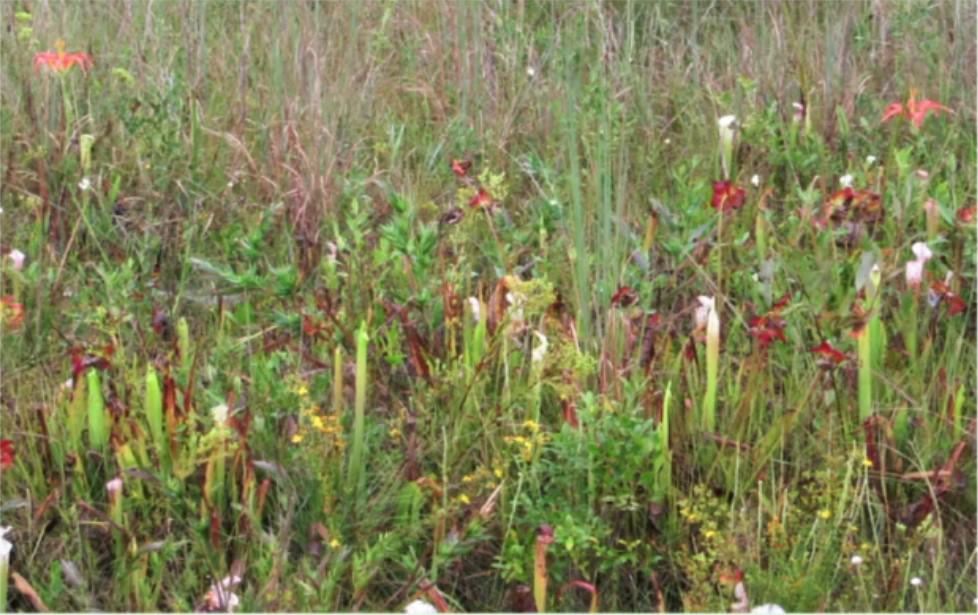 MILTON — More than 70 miles of wildflowers decorate Santa Rosa County roadsides, more than any other county in the Panhandle.

This is largely due to Suzanne Spencer and Santa Rosa County Master Gardeners. Spencer has worked with the Roadside Wildflower Program since the county approved it in July 2016.

“She took off with it and really ran with it,” Salinas said. “It has led to the developing of meaningful changes in our county.”

These wildflowers flourish through mowing just alongside the road and not the whole right-of-way.

“Native Florida wildflowers are what we really try to focus on,” Spencer said. “These wildflowers have been naturally existing for many thousands of years. They grow and proliferate.”

Spencer pointed to Munson Highway as an example of the wildflower program’s success. Native sunflowers cover the side of the highway because county mowers no longer cut the grass on the backside of the ditch. Additionally, late-season mowing helps spread the wildflower seeds, Spencer said.

The program also protects threatened and endangered wildflowers, such as the pitcher plant.

The different species attract wildlife and pollinators too, such as tiger swallowtails, monarchs, honey bees, native bees, moths and spiders.

“They’re using these flowers all along our roadside,” Spencer said.

However, taxpayers may appreciate the program the most. Not only does it provide beautiful landscapes, but mowing less saves $1,000 per mile of roadway annually. That means the county saves about $70,000 a year, or $210,000 over the past three years it has participated in the wildflower program.

“I appreciate everything you’re doing,” Salter said. “My wife and I were driving out on Quintette Road the other day and she said, ’Look at all these pretty flowers.’” 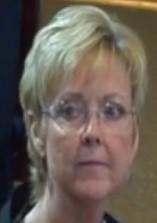 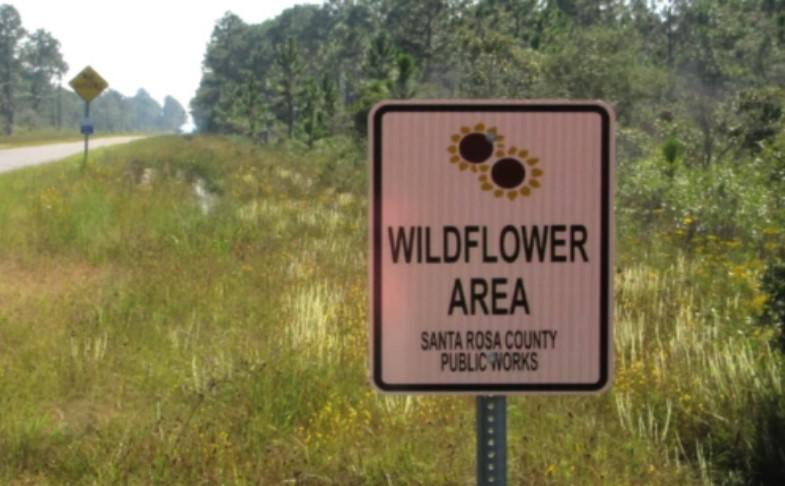