Written by SandpaperMarketingAdmin on January 22, 2018. Posted in health-fitness, lifestyle. 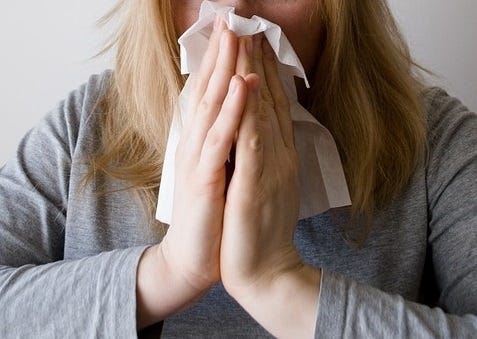 MILTON — Santa Rosa County has experienced a fluctuation in temperatures — from below freezing to mid-60s — in recent months, which could have a negative effect on the health of residents.

According to U.S. Climate Data, the average low temperature for Santa Rosa County in January is 38 degrees Fahrenheit. The county’s lowest temperature on record was in January 1985 when it reached 3 degrees.

Within the past week, the county has seen temperatures ranging from 66 degrees one day to 45 degrees the next.

On Jan. 17, the temperature didn’t reach above 36 degrees in most of Santa Rosa County, causing unsafe road conditions and closures of schools and many offices; however, temperatures in the upcoming days are projected to reach almost 70 degrees.

Constant oscillation between high and low temperatures can cause a spike in symptoms for illnesses such as migraines, lung disease, eczema and joint pain. According to a report by the National Center for Biotechnology Information, the changes in air pressure can also worsen sleep apnea symptoms.

These issues are caused by the change in barometric pressure that comes with the temperature change.

Although certain illnesses can be worsened by the change in temperature, an influx in temperatures does not weaken the immune system or cause people to catch a cold. The common cold virus can reproduce itself more efficiently in the cooler temperature found inside the nose than at core body temperature, according to a Yale University study. 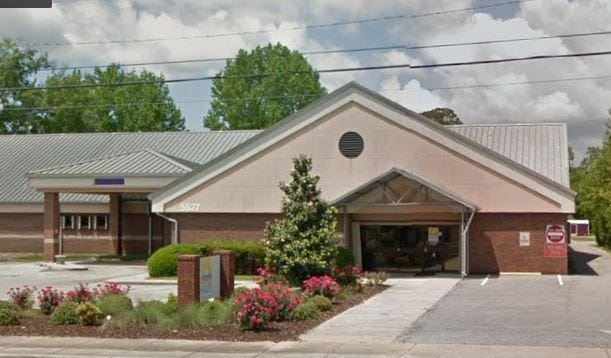