Written by SandpaperMarketingAdmin on April 15, 2015. Posted in entertainment, local. 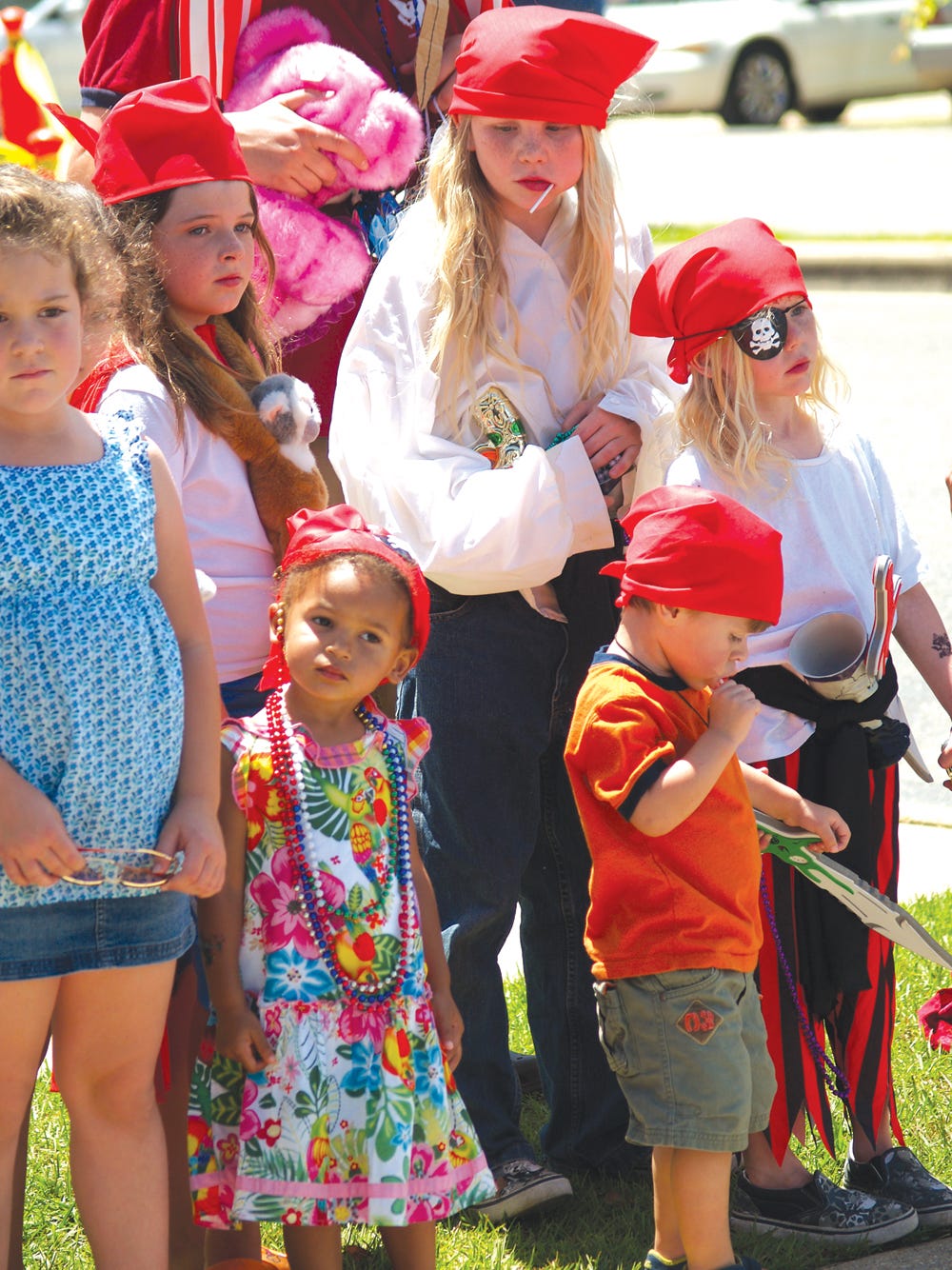 Also because of the weather forecast, the City of Milton Parks Department has set a schedule to announce the plans for this Friday’s other two events – the inaugural Riverwalk Market and Bands on the Blackwater.

A decision involving Bands on the Blackwater will be made on April 17 by noon as well.

“The setup involving Bands on the Blackwater is less involved so we are allowed a little more flexibility,” Norton said. “We will definitely be keeping an eye on the weather so we can give everyone as much notice as possible if we do have to cancel the concert on South Willing St. as well.”

This week Deja’ Vu is scheduled to take to the stage at 7 p.m. on South Willing St. and will be performing until 9 p.m., weather permitting.

Any cancellations of these additional events will be announced by the Milton Parks Department through the media as well as our respective Facebook pages.

For information on any of the City of Milton events such as Scratch Ankle, Bands on the Blackwater, and the Riverwalk Market you can call the Milton Parks Department at 983-5466.