Written by SandpaperMarketingAdmin on April 11, 2017. Posted in health-fitness, lifestyle. 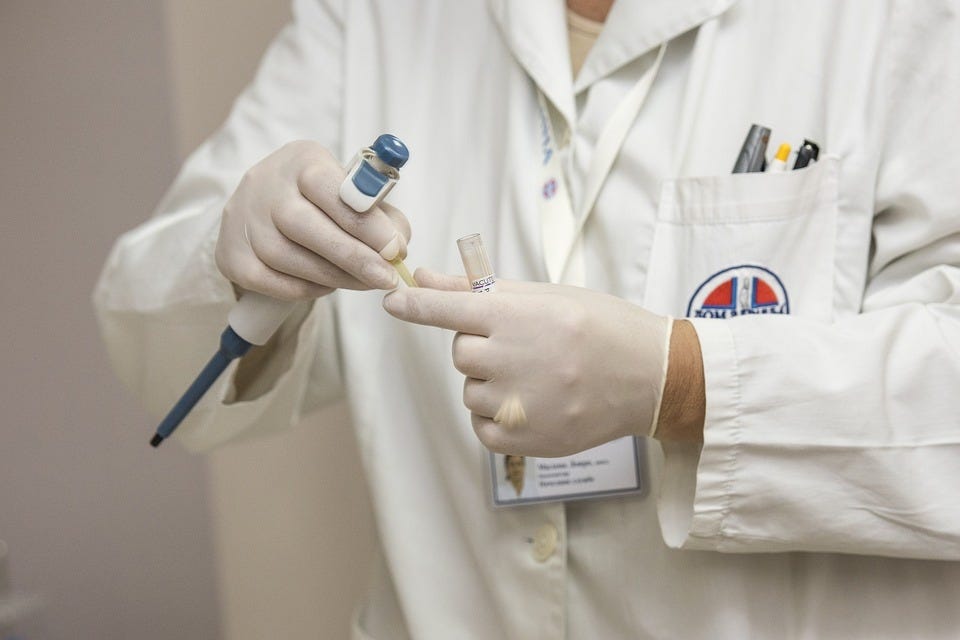 Santa Rosa ranks seventh among Florida counties when it comes to overall health outcomes, according to a study by the University of Wisconsin Population Health Institute. However, for health behaviors, including the rate of sexually transmitted infections, Santa Rosa ranks 33rd.

According to the Florida Department of Health, the rate of STIs and sexually transmitted diseases is rising nationally, not just in Santa Rosa County, particularly the rate of syphilis infections.

“With that being said, education on how [STIs and] STDs can be prevented is very important,” Stilphen said. “Talk to your health care provider and partner about safer sex methods, risk factors and testing.

“The only way for someone to be sure they will not be exposed to an STD is not to have sex.  If they choose to have sex, they can reduce their risk of becoming infected by being monogamous in their relationship with a partner who has tested negative for STDs, and using condoms every time they have sex and use them correctly.”

DOH-Santa Rosa offers testing by appointment during regular clinic hours. Appointments for testing can be made by calling 983-5200.

All testing and services are confidential, according to Stilphen. If an individual does test positive for an STD, they should be treated right away and ensure their partner is treated as well to reduce the risk of re-infection.