Written by SandpaperMarketingAdmin on July 8, 2016. Posted in entertainment, theater. 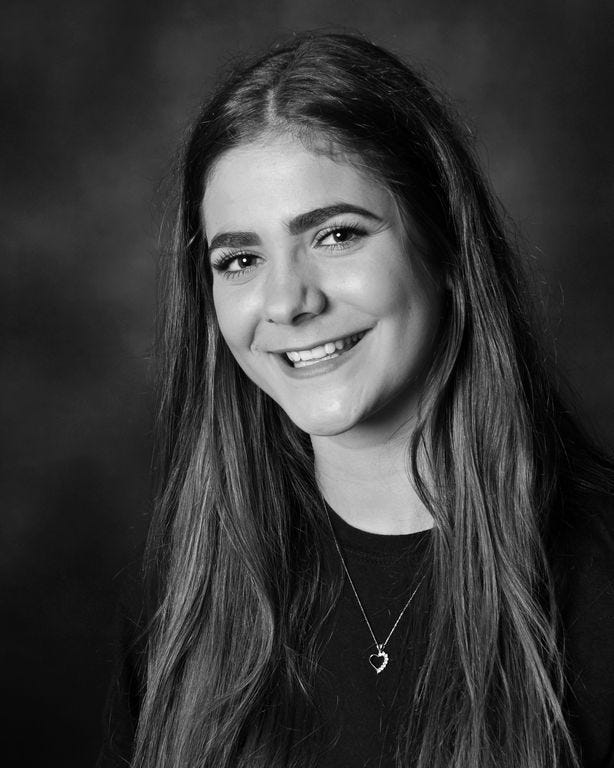 PENSACOLA — The Pensacola Little Theatre will present “Snow White and the Seven Dwarfs” July 16-17 and 23-24.

The production, directed by Jean Odom, is part of PLT’s Acorn Theatre, and is intended for families and young audiences.

“It is quite a cast list, with 32 people, but we have 21 from Escambia County, nine from Santa Rosa County, and one from Baldwin County (Alabama),” an event spokesperson said. “We have such a wonderful range of volunteers that show up!”

Part of the Acorn Theatre experience is having children sit on the floor amid all the action, so some seats are floor seats, the spokesperson said.

The story, based on the Brothers Grimm’s fairy tale and adapted by Jesse Braham White, begins with the beautiful Snow White living with and serving her stepmother, an evil queen.

When Snow White and a prince fall in love at a ball, the envious queen sends a huntsman to kill her, but he is unsuccessful. After running away to find a safe place in the woods, Snow White befriends woodland animals and seven dwarfs: Blick, Flick, Glick, Plick, Snick, Whick and Quee.

Upon learning of Snow White's escape from the kingdom, the queen works with a witch to transform the queen and trick Snow White into eating a poisonous apple that makes Snow White fall into a deep sleep.

Can the dwarfs and the prince save Snow White from this evil spell before it’s too late? 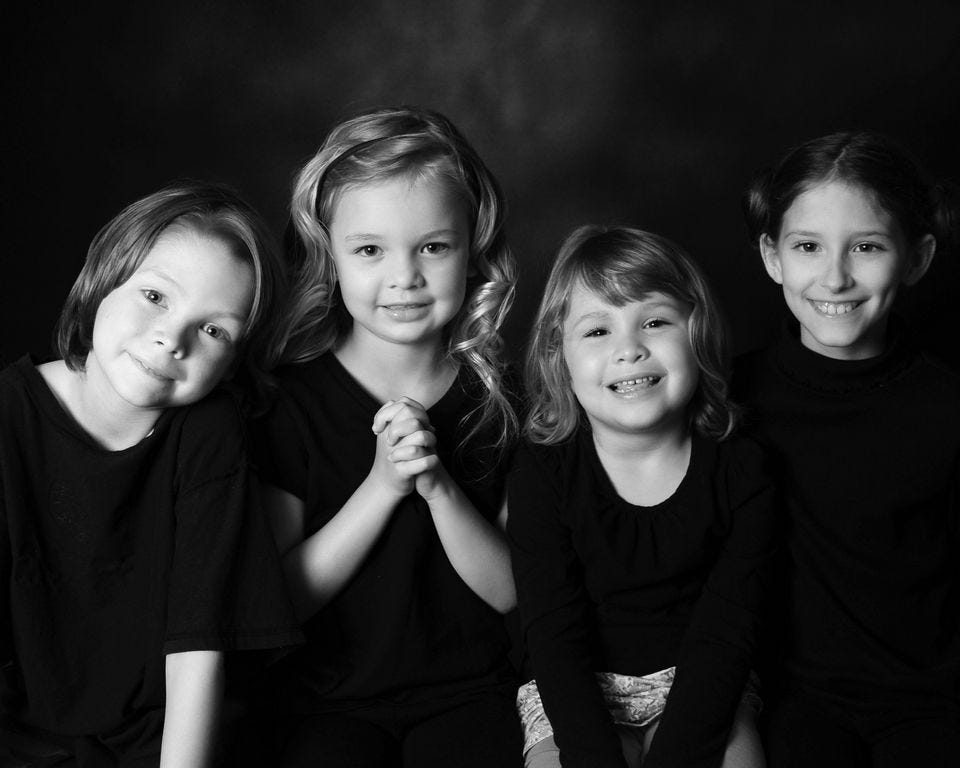 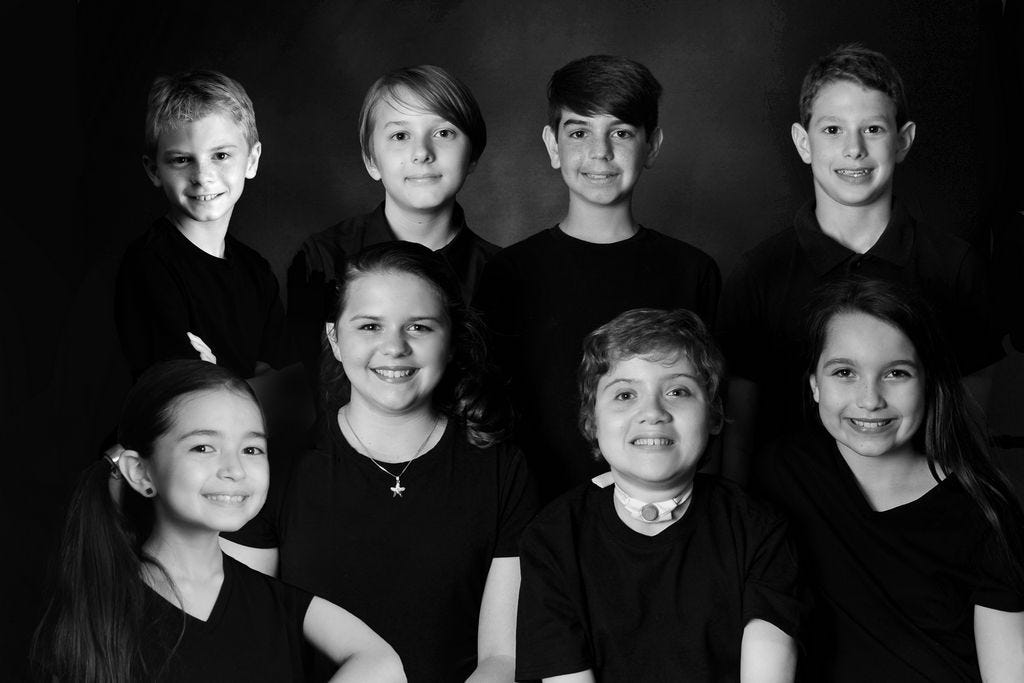 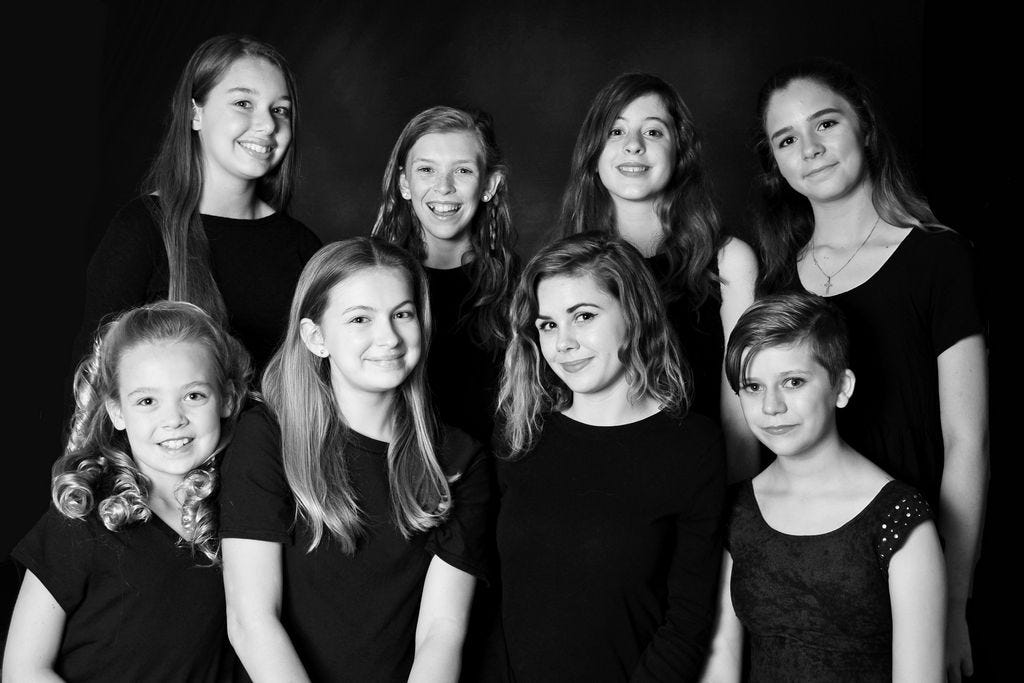 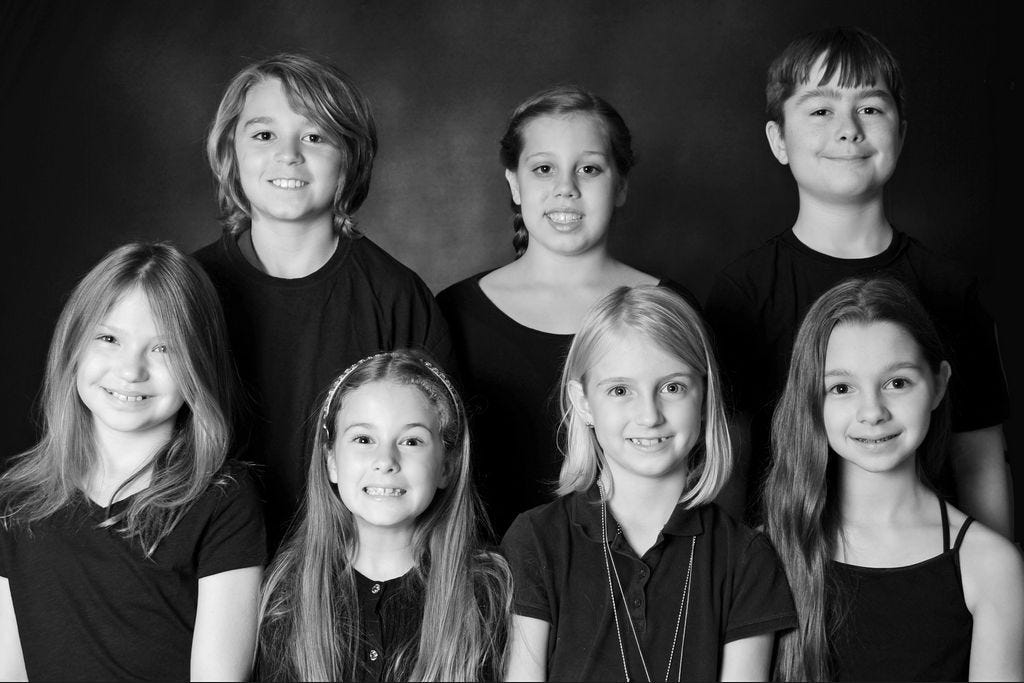