Sam Club, Private Eye and the Case of the Motorcoach Murder on stage August 29 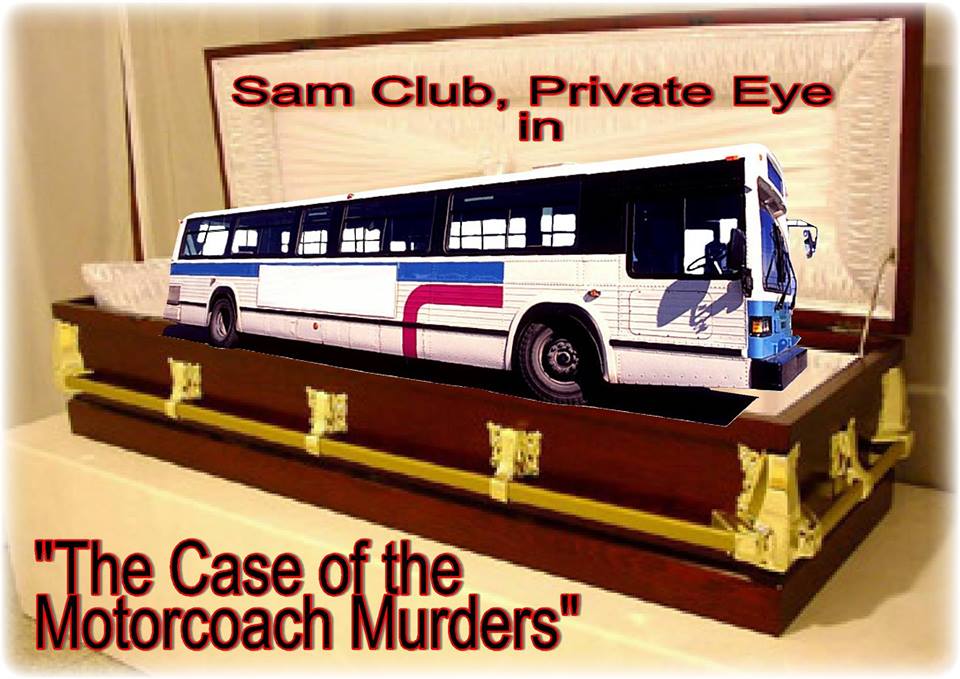 Get ready for an evening of fatal fun when The Dream Players present, "Sam Club, Private Eye and the Case of the Motorcoach Murder", an audience participation Murder Mystery Dinner Show.

However, this murder mystery has a different twist. Instead of having someone die at the end, we bring out the body right in the beginning. Then the audience watches for clues and tries to guess who killed poor Harry the group leader. Every cast member is a suspect, including Sam Club himself.

It's Food, Fun and Murder done with hilarity. Enjoy a delicious Four-Course Dinner (Choice of Entree), and a Fabulously Funny Show. Tickets are only $45 and seating is limited. Reservations are needed. The play will be performed at the Bagdad Village Preservation Museum in Bagdad. Call 225-8892 for more information.

This article originally appeared on Santa Rosa Press Gazette: Sam Club, Private Eye and the Case of the Motorcoach Murder on stage August 29