Written by SandpaperMarketingAdmin on November 17, 2017. Posted in health-fitness, lifestyle. 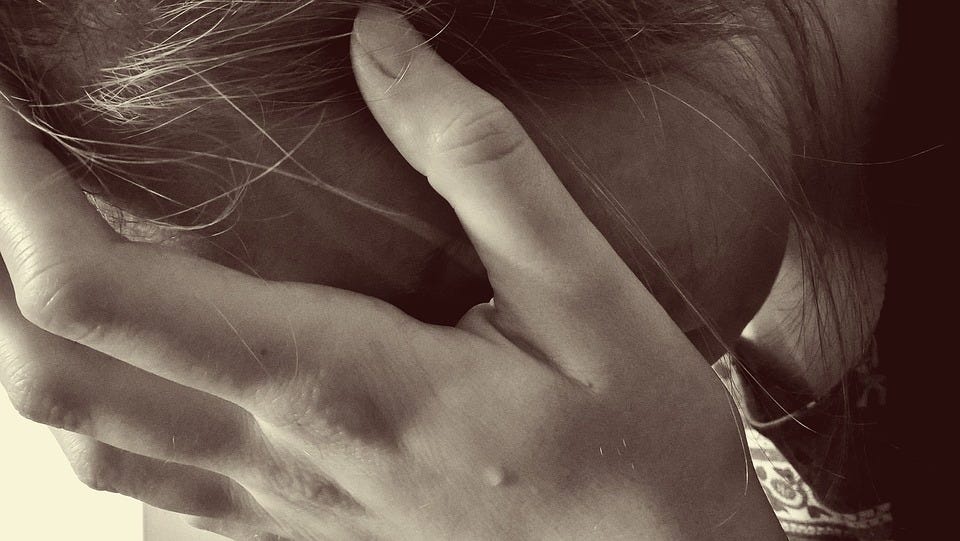 MILTON — Santa Rosa County’s rate of death by suicide fluctuates from year to year; however, the rate reached an all-time high in 2016, according to a report from the Florida Department of Health.

The Washington Times recently reported on the link between teen suicide and the increased use of smartphones. According to the report, two surveys of more than 500,000 adolescents found a strong correlation between the time teens began using smartphones a decade ago and a sharp rise in reports of serious mental health issues.

"From 2010 to 2015, a record number of teenagers were reporting depressive symptoms and overloading mental health clinics, while suicide rates climbed for the first time in decades," the report said.

According to the report, males accounted for more than double the suicide deaths than females.

Santa Rosa County’s 2016 Community Health Needs Assessment identified suicide and the increase of mental health issues as a threat posed to the county. According to the report, the lacking access to quality mental health services and limited funding for mental health is a danger.

According to the report, suicide is the third leading cause of death in Florida behind drowning and falls.

"Nearly $130 billion of the fatal injury costs were attributable to unintentional injuries, followed by suicide ($50.8 billion) and homicide ($26.4 billion)," the report said.

The report said the threat creates an opportunity for increased awareness and reduced stigma; increased access to mental health services; and more education to help others identify mental health issues.

As of Nov. 14, there have been 26 deaths by suicide in the county, year to date, according to the Santa Rosa County Sheriff’s Office.

The state offers multiple suicide prevention resources to residents including the Office of Suicide Prevention. Through the Florida Department of Children and Families, this office works with the mission to lower the characteristics associated with suicide and increase the coping mechanisms for individuals.

Gov. Charlie Crist established the office and the council in 2007. The office was moved to DCF in 2011 and remains there under the Office of Substance Abuse and Mental Health.