Written by SandpaperMarketingAdmin on September 18, 2018. Posted in around-town, lifestyle. 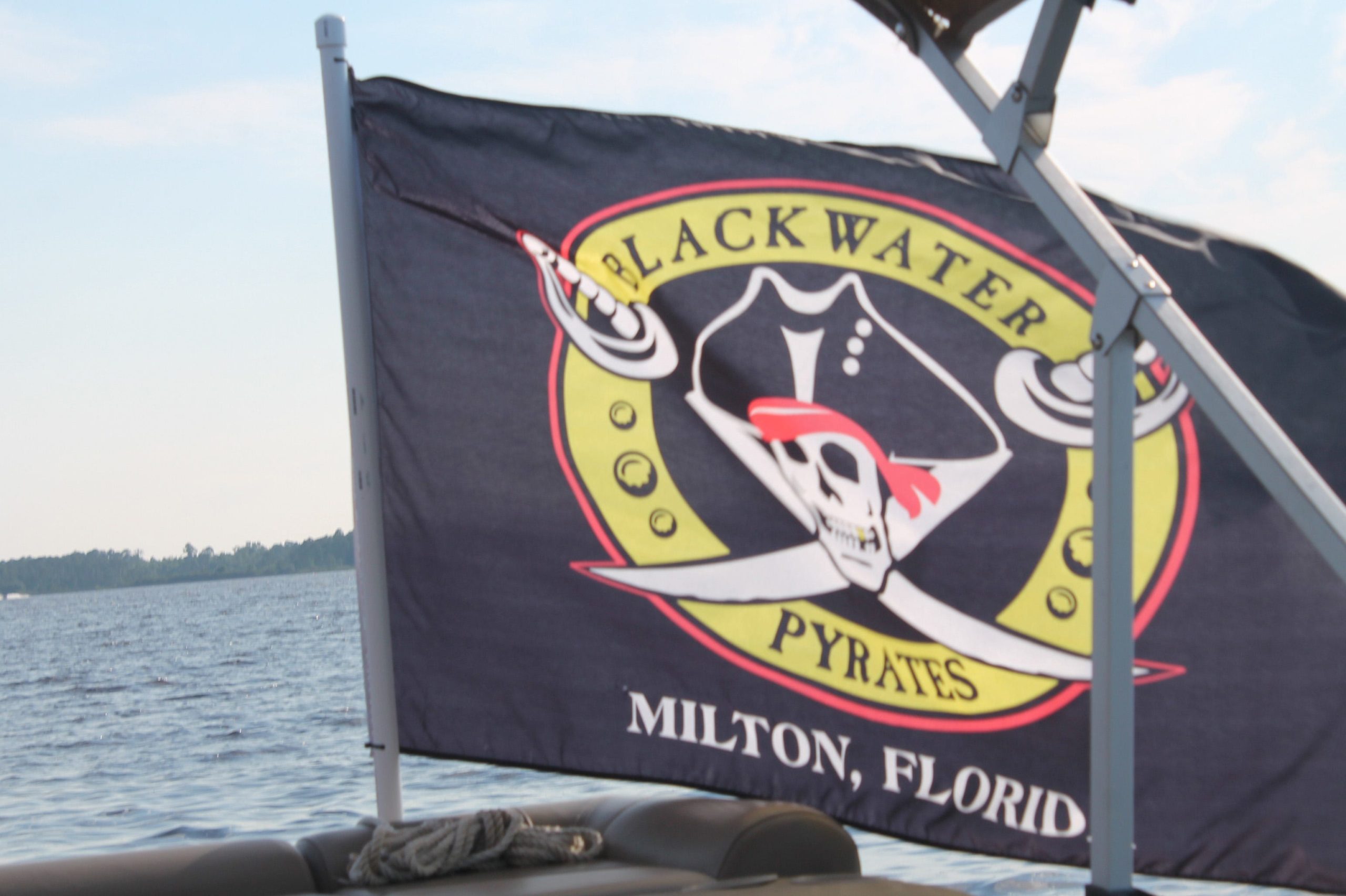 MILTON — The Blackwater Pyrates were treated to a U.S. Coast Guard Auxiliary Boater Safety class Sept. 10 and 11. The instructors presented the official class to 21 Blackwater Pyrates. The Florida Fish and Wildlife Conservation Commission (FWC) requires anyone born on or after Jan. 1, 1988 to successfully complete an approved boater safety course in order to legally operate a vessel powered by a motor of 10 horsepower or greater.

Of the 21 who attended the course, two could not make the second half due to illness. However, the 19 who attended both days passed: