Written by SandpaperMarketingAdmin on October 6, 2014. Posted in entertainment, local. 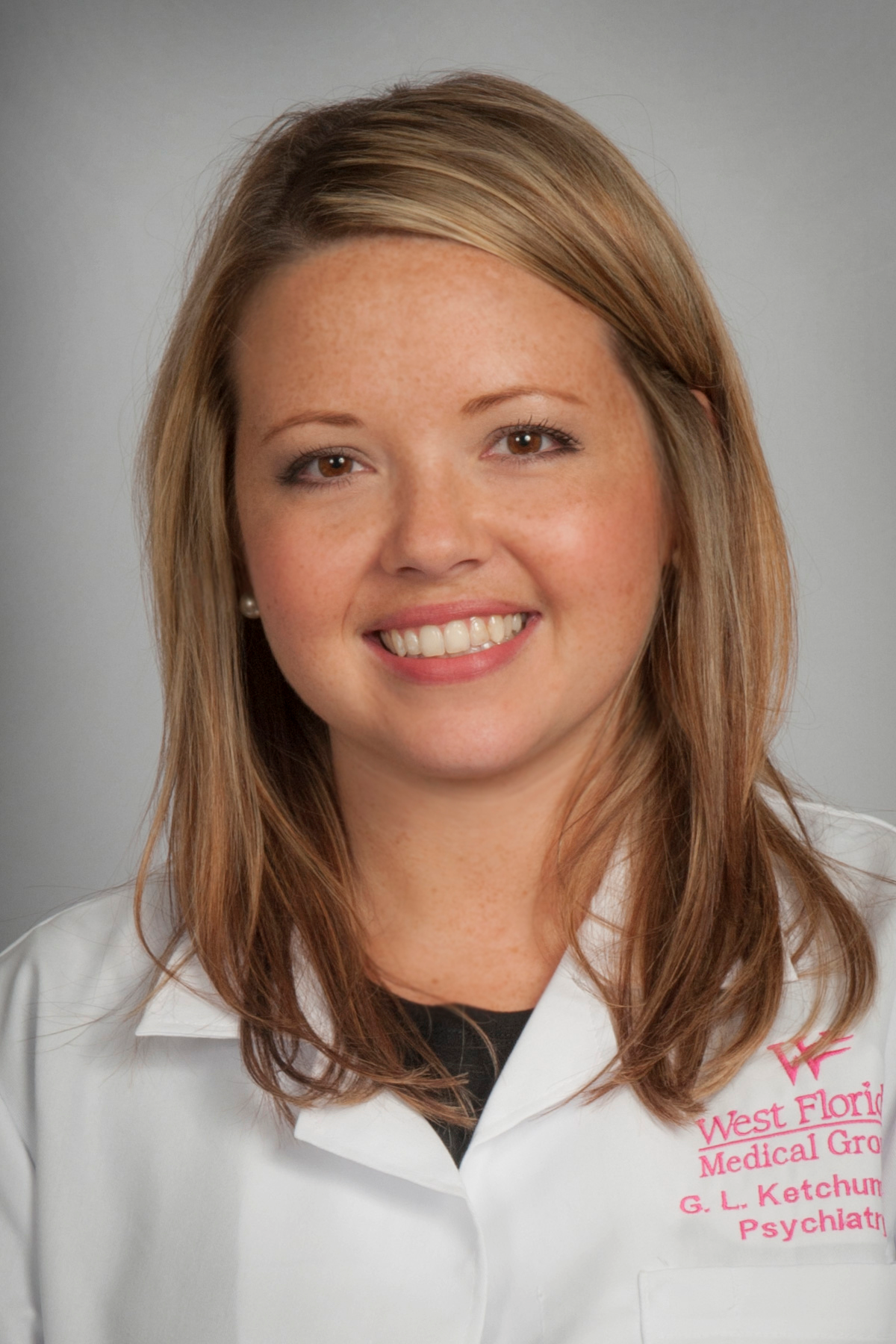 Dr. Ketchum earned her medical degree from the University of Tennessee Health Science Center College of Medicine in Memphis where she received the Psychiatry Award for outstanding medical student performance.  Following medical school, Dr. Ketchum completed her residency in psychiatry at the University of North Carolina School of Medicine in Chapel Hill where she received training in a full range of psychiatric disciplines.

Prior to joining West Florida Medical Group’s Department of Behavioral Health, Dr. Ketchum’s prior experience included working at a hospital as well as drug and alcohol treatment centers in North Carolina.

A native of Dyersburg, Tennessee, Dr. Ketchum also has teaching and administrative experience in the field of psychiatry.  She is a member of the American Psychiatric Association and the American Academy of Psychiatry and the Law.