Written by SandpaperMarketingAdmin on May 13, 2016. Posted in around-town, lifestyle. 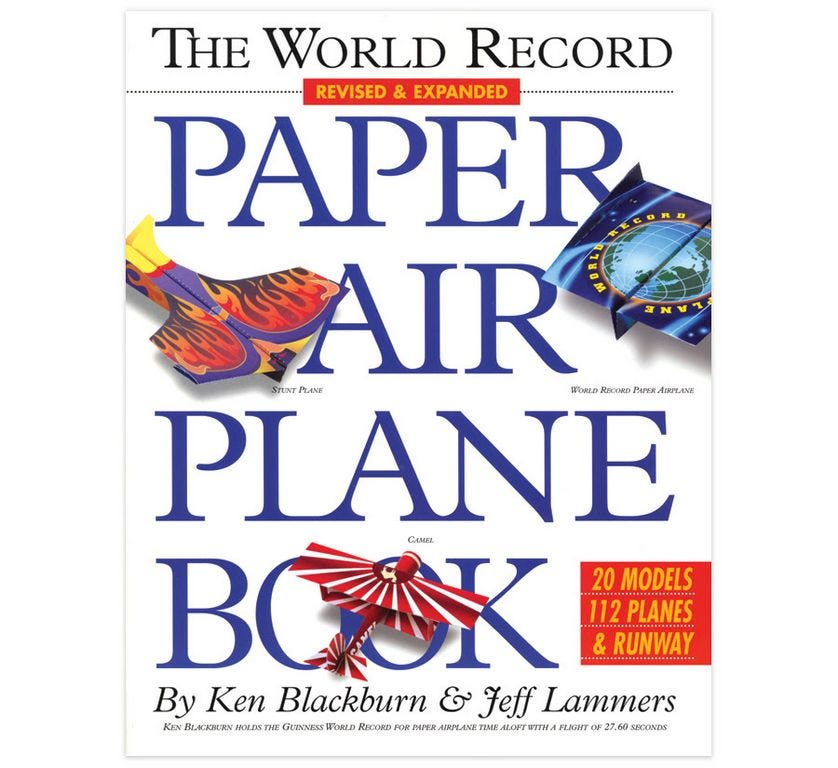 Pensacola – Discovery Saturday attendees will have the opportunity to see Ken Blackburn, a paper airplane champion, demonstrate his record-breaking plane design. As part of its mission to inspire and educate, the Naval Aviation Museum Foundation will present the program at 10 a.m. on Saturday, May 21, in the Blue Angels Atrium of the National Naval Aviation Museum.