Written by SandpaperMarketingAdmin on September 5, 2014. Posted in clubs, lifestyle. 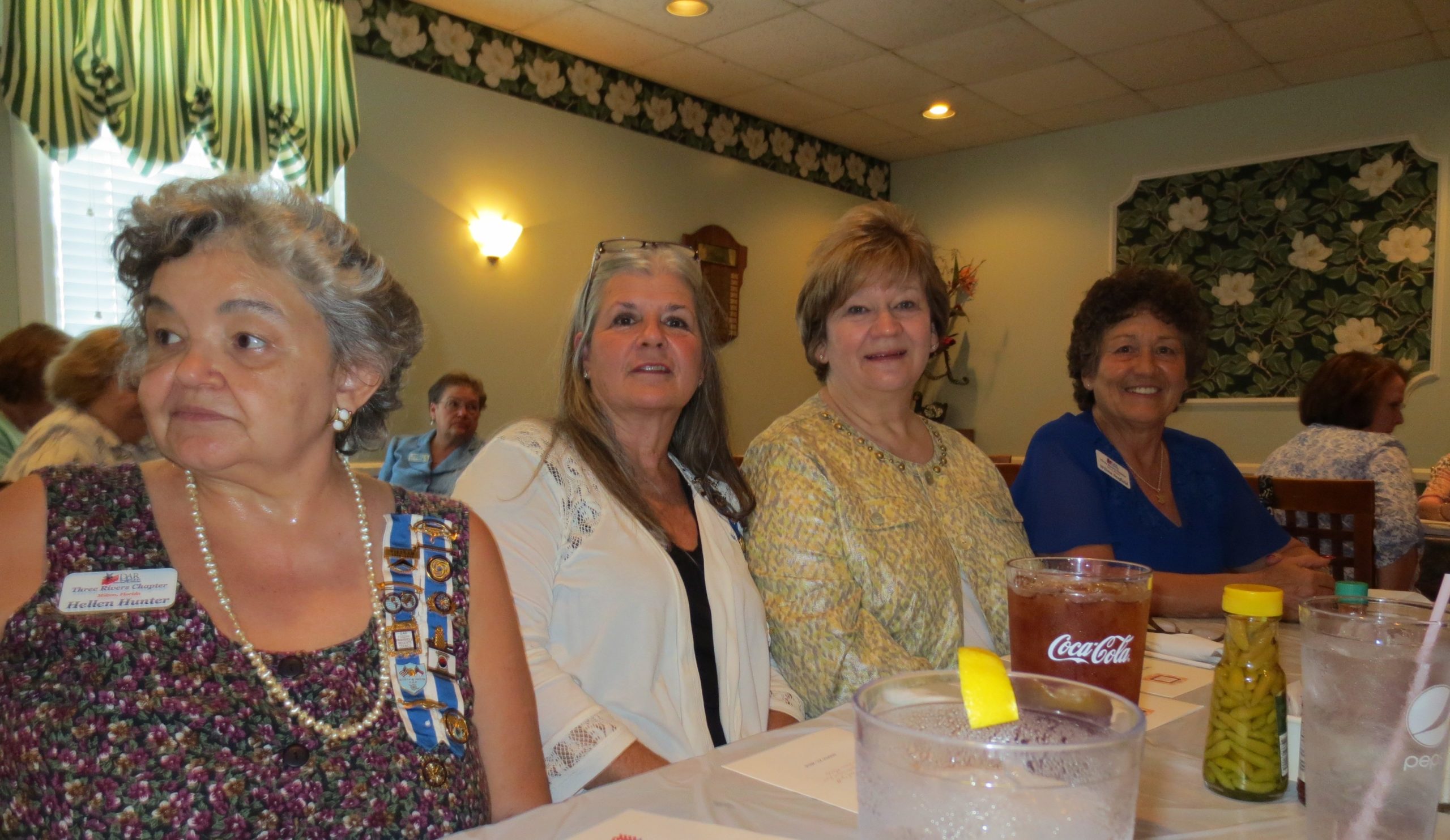