Written by SandpaperMarketingAdmin on December 14, 2015. Posted in entertainment, events. 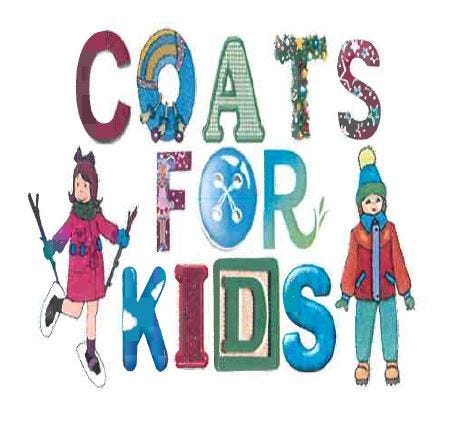 Dan Stewart’s Law Firm in Pace is collecting coats for the Santa Rosa County children in need with their ‘Coats For Kids’ donation drive. According to a press release from the law firm, coats of all sizes either new or used are being accepted. Scarlett White, a secretary for the law firm, said there is a particular need at TR Jackson Pre-K Center in Milton which reached out to the law firm for assistance.

“They have about 20 classes of kids…and we have not gotten many donations of smaller size coats,” White said.

Stewart’s office currently has a storage container, donated by Mobile Attic, at their office where the coat donations are being stored.

“We would like to be able to fill the unit with coats for kids by Christmas,” White said.

Donation totes have been placed at several drop off locations in both Milton and Pace, a list is provided below.