Written by SandpaperMarketingAdmin on April 29, 2015. Posted in entertainment, local. 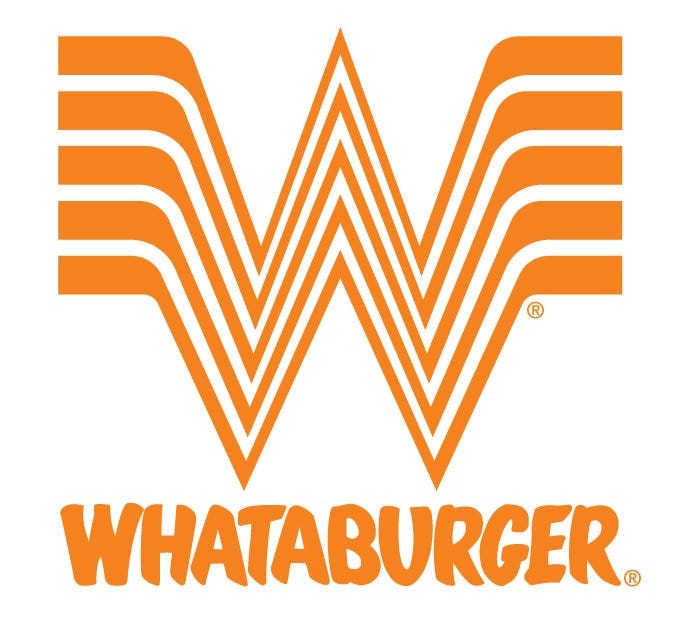 Proceeds from Tuesday night’s sales at the Whataburger restaurant in Pace will benefit the Pace High School Band, according to a press release from Whataburger Restaurants LLC.

The event will feature activities and entertainment including a photo booth and live entertainment provided by the PHS Band. In addition to the giveaways,  attendees also have a chance to win a Whataburger for a year in a drawing at the event. The winner of the drawing will receive a free Whataburger each week for an entire year.

WHERE: Whataburger restaurant, located at 4983 Highway 90 in Pace