Written by SandpaperMarketingAdmin on March 25, 2014. Posted in entertainment, local. 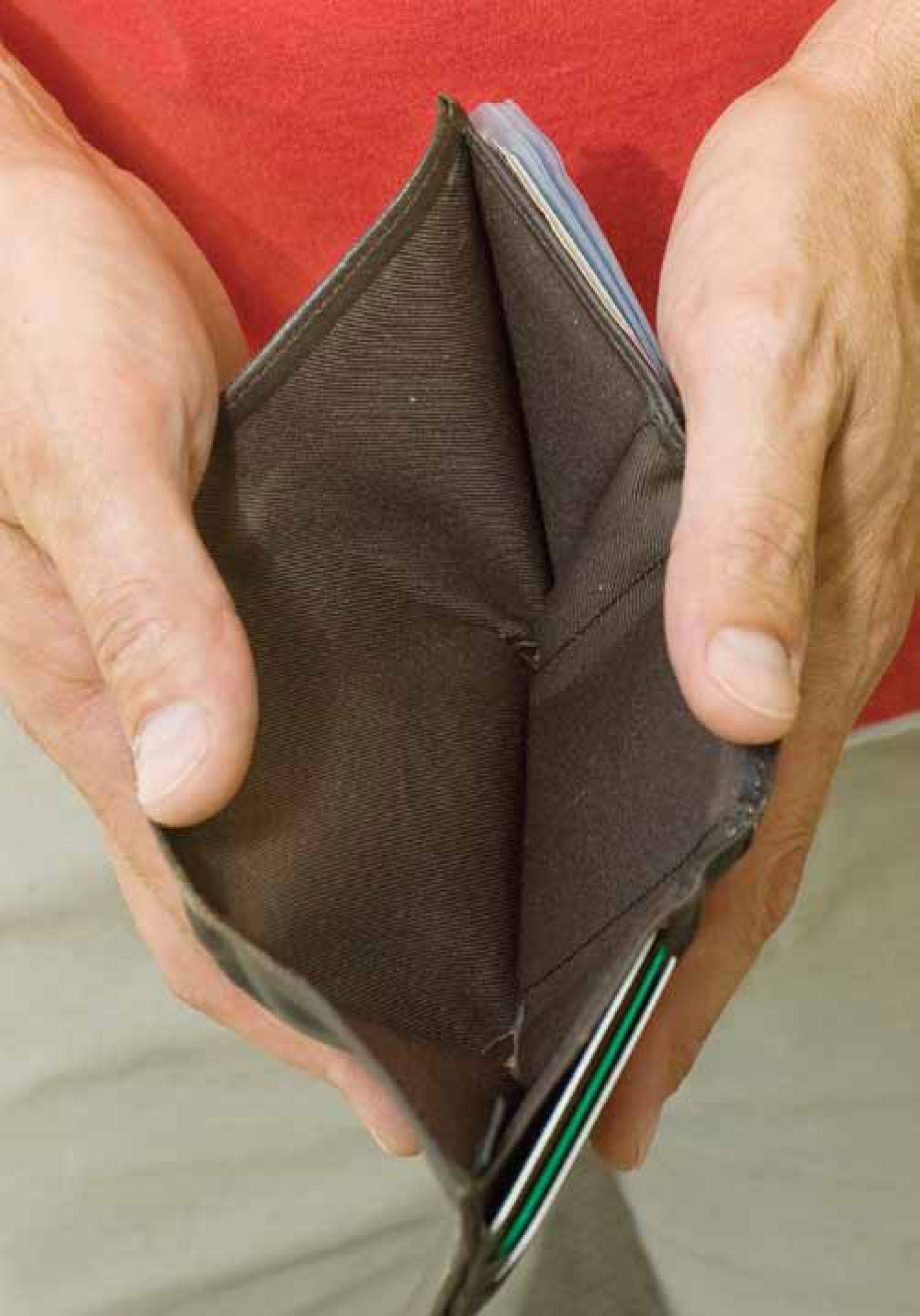 In conclusion of a longstanding legal battle, Navarre Beach residents now will pay property taxes on their land, according to the Supreme Court of the State of Florida. Greg Brown, Santa Rosa County property appraiser, who spearheaded this change, said all land and improvements are now taxable to Santa Rosa County.

Before now, Navarre Beach residents were required to pay taxes on their buildings, not land. Unsure how their court battle over property taxes would turn out when litigation began in 2006, some residents chose to pay taxes under the promise of a rebate if they ultimately won their suit. Those who did not now will have to pay big bills.

Stan Colie Nichols, Santa Rosa County tax collector, said he is relieved to finally have a conclusion on the matter. He said the Supreme Court deemed the residents on Navarre Beach to have equitable ownership — all the rights to their property — as do an inland property owners, and with this comes the responsibility of property taxes. Nichols said taxes owed from 2006 until 2013, with penalties and interest, total $10,872,740.

Nichols said the county will meet next week to iron out payment options, but he said residents have received tax notices and are well aware how much they owe. Nichols said it is important to note the typical two-year grace period will not apply to residents who are more than two years delinquent, so it will change the process if they cannot pay their taxes.

“Someone else can purchase their certificate, and if they want to immediately file for the deed, they will only have a few months to raise the money. Taxes for 2013 are delinquent on April 1.” Said Nichols.

Nichols said the majority of Navarre Beach residents have paid their taxes since the 2006 litigation. A notice of proposed taxes went out in August 2006. At that time, Brown sought the opinion of Florida Department of Revenue attorneys, and based on the fact that leases on Navarre Beach are held for 99 years and renewed for 99 years for perpetuity, those taxes can be levied.

Earlier this year, U.S. Congressman Jeff Miller sponsored H.R. 2954, the Public Access and Lands Improvement Act, which he says simplifies the property rights issue. Current federal law, Miller said, makes it impossible for beach residents and businesses to obtain title to their land. Miller said the legislation would give leaseholders the option of attaining fee simple title to their property. In English law, a fee simple (or fee simple absolute) is an estate in land, a form of freehold ownership. It is the way that real estate is owned in common law countries, and is the highest ownership interest possible that can be had in real property.

Santa Rosa County Commissioner Jim Melvin said, in his opinion, until the issue of fee simple is resolved, it would be the equitable thing to do to reduce Navarre Beach residents’ lease fees to a dollar.

“I’m no attorney, but some people may view it as such,” he said, “to be double taxation to pay a lease fee on top of property taxes.”