Written by SandpaperMarketingAdmin on July 25, 2016. Posted in health-fitness, lifestyle. 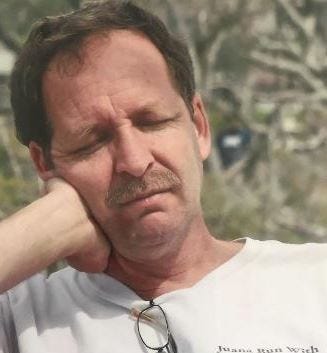 Due to an unspecified medical condition, authorities considered him endangered.

The Santa Rosa County Sheriff's Office is asking for the public's health in finding a missing man.

Daniel Laughlin is a 56-year-old white male, about 5 feet, 8 inches tall, who weighs 140 pounds. He has blue eyes and brown hair.

Laughlin suffers from medical conditions and is considered missing-endangered.

He was last seen at his residence on Vandivere Drive in Navarre on July 23 at approximately 9:30 p.m.

Anyone with information is asked to contact your local law enforcement agency.