Milton Council to use reserve funds for courthouse property

Written by SandpaperMarketingAdmin on May 15, 2015. Posted in entertainment, local. 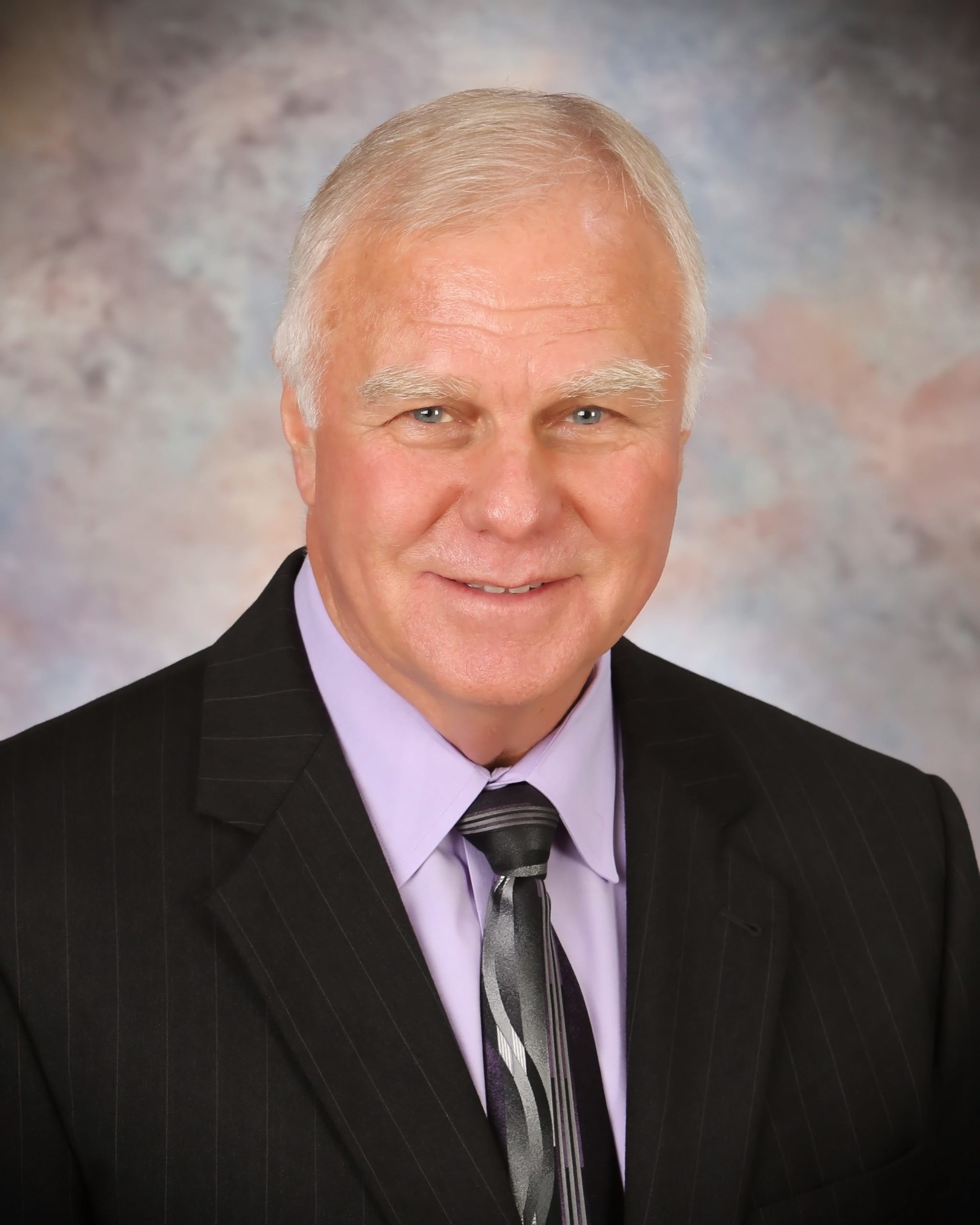 The Milton City Council is taking measures in order to keep the Santa Rosa County Courthouse at its current location. During this week’s regular meeting, the council unanimously voted in favor of using $25,000 from the city’s reserve funds towards purchasing options for five property parcels potentially needed to bring a new spacious judicial center to Milton.

“I was not encouraged at all with what I had heard at the meeting,” Messick said. “One of the negatives was the requirements to acquire property down near the courthouse location.”

Messick said several of county commissioners are either concerned the current location is not suitable for a new facility due space needed, or they are in favor of placing the courthouse elsewhere.

However after hearing Commissioner Jayer WilliamsonÂ’s recommendations âˆ’ which includes proposing a new referendum and seeking a monetary commitment from the City of Milton âˆ’ Messick suggested the council consider taking action.

“(Jayer Williamson) is strongly in favor of still pushing the other commissioners to at least give the citizens of the county a right to vote on whether or not to do the sale tax with the Milton location,” Messick said. “His suggestion was that if the city stepped up and said they are willing to do this…it hopefully sways at least two (commissioners) to where there would be a majority vote to get it on the agenda or get it on the ballot.”

In the November election, county residents voted against the sales tax needed to construct a new judicial center. However, the Milton location received the most ‘yes’ votes as the preferred courthouse location.

“The last time we dealt with this, the city voted to earmark at least half of the city’s sales tax revenues the city would receive, if the sales tax was passed,  would go towards the county in keeping the courthouse in Milton,” Messick said.

Messick said there is no guarantee the referendum would go through nor the property owners would agree towards the purchase options.

Councilmember Ashley Lay, who made the motion to earmark the city funding, said that if the sales tax does not go though, the earmarked funding could still be used in attempting to purchase the nearby property

“I think this would solidify our commitment to keeping it downtown and show the commissioners that we are really serious about this,” Lay said.

Although there is a potential risk, City Planning Director Randy Jorgenson told the council it is a chance worth taking based on what the courthouse adds to downtown Milton.

“The courthouse project represents your anchor for your historic central business district on a daily basis from 8 to 5,” Jorgenson said. “There is a $40 to $45 million dollar construction project spanning a period of 18 months that results in 165 employees being present on that property each day, who will spend their money in your restaurants, purchasing in your  convenience stores, buying in your retail stores; they are a significant engine within this community.”

“Its risk reward, folks, there is a lot of that has a lot to do with life in general,” Jorgenson said.