Written by SandpaperMarketingAdmin on January 16, 2018. Posted in health-fitness, lifestyle. 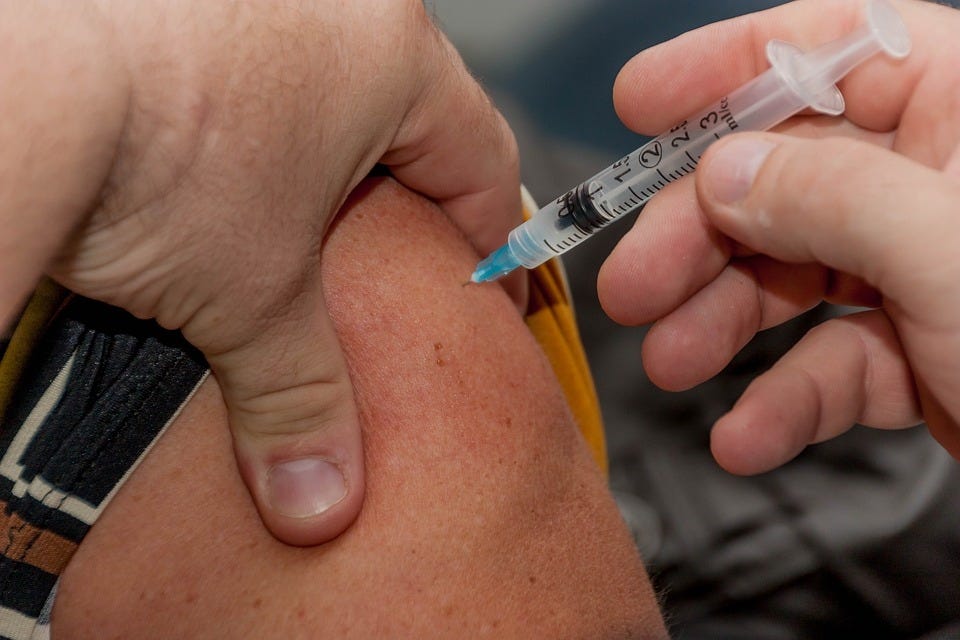 MILTON — Colds and the flu often occur around the same time of year and both have similar, unpleasant symptoms.

While it can be hard to differentiate between the two, it’s important to distinguish the cause of your symptoms to determine the best course of treatment.

The most common symptoms of a cold are within the respiratory system and include a stuffy or runny nose, sneezing, cough or chest discomfort. Treatment for these symptoms is available through over-the-counter medication designed to target the various symptoms.

The best way to treat a cold is to drink plenty of fluids to stay hydrated, use over-the-counter medication and monitor for symptoms that last longer than five to seven days.

If symptoms persist, your cold may have developed into an advanced respiratory illness in the form of an ear infection, sinus infection or bronchitis. If this occurs, you should seek treatment from your doctor.

"Distinguishing between a cold and the flu can be difficult because many of the symptoms overlap," said Dr. Heather Waters, a family medicine physician. "A fever is one of the most common differentiators, although not everyone with flu will have a fever.

"Getting to your doctor for testing within a few days of experiencing symptoms can help, as there are medications that can minimize the symptoms of flu when action is taken quickly."

While both a cold and the flu generally attack the respiratory system producing many or all of the same symptoms, flu can affect the entire body.

Additional symptoms associated with flu include a fever between 100 and 104 degrees Fahrenheit, headache, body aches, fatigue, exhaustion and nausea.

To confirm a diagnosis of flu, your doctor will swab your nose or throat to test for the virus. Test results are usually available within 30 minutes.

For the most accurate results, the test should be performed within four to five days of onset of symptoms. The tests are fairly accurate, and can give a positive diagnosis about 50-70 percent of the time.

If the test indicates you don’t have the flu, it’s even more accurate, at a 90-95 percent rate.

With a mild case, flu can be treated with rest, fluids and over-the-counter medication targeting the symptoms.

If your case of flu is more severe, your doctor may prescribe antiviral medications.

These medications are particularly important for children, the elderly, pregnant women and people with chronic illnesses who are particularly vulnerable to catching and experiencing complications from the flu.

As with a cold, if symptoms persist longer than three to five days, or become increasingly severe, see your doctor. The flu can develop into bronchitis or pneumonia, particularly in patients who are older or have compromised immune systems, and may require more intense medical treatment or even hospitalization.

"Flu can be particularly dangerous for infants, pregnant women, older persons or anyone with chronic medical conditions, so they need to be evaluated quickly to be considered for antiviral medication," Waters said.  "Preventive measures such as getting a flu shot for everyone in the household, washing your hands and staying home when you are ill will help to reduce the spread of flu."

The best way to avoid contracting the flu is to get an annual flu shot. Unfortunately, there is no immunization against the cold, but washing your hands frequently, not touching your face with your hands, and avoiding contact with people who have a cold can be a strong defense.

"Flu can be particularly dangerous for infants, pregnant women, older persons or anyone with chronic medical conditions, so they need to be evaluated quickly to be considered for antiviral medication.

"Preventive measures such as getting a flu shot for everyone in the household, washing your hands and staying home when you are ill will help to reduce the spread of flu."

To make an appointment with Dr. Heather Waters or another primary care doctor with Santa Rosa Medical Group, call 626-5300.