Written by SandpaperMarketingAdmin on July 13, 2018. Posted in around-town, lifestyle. 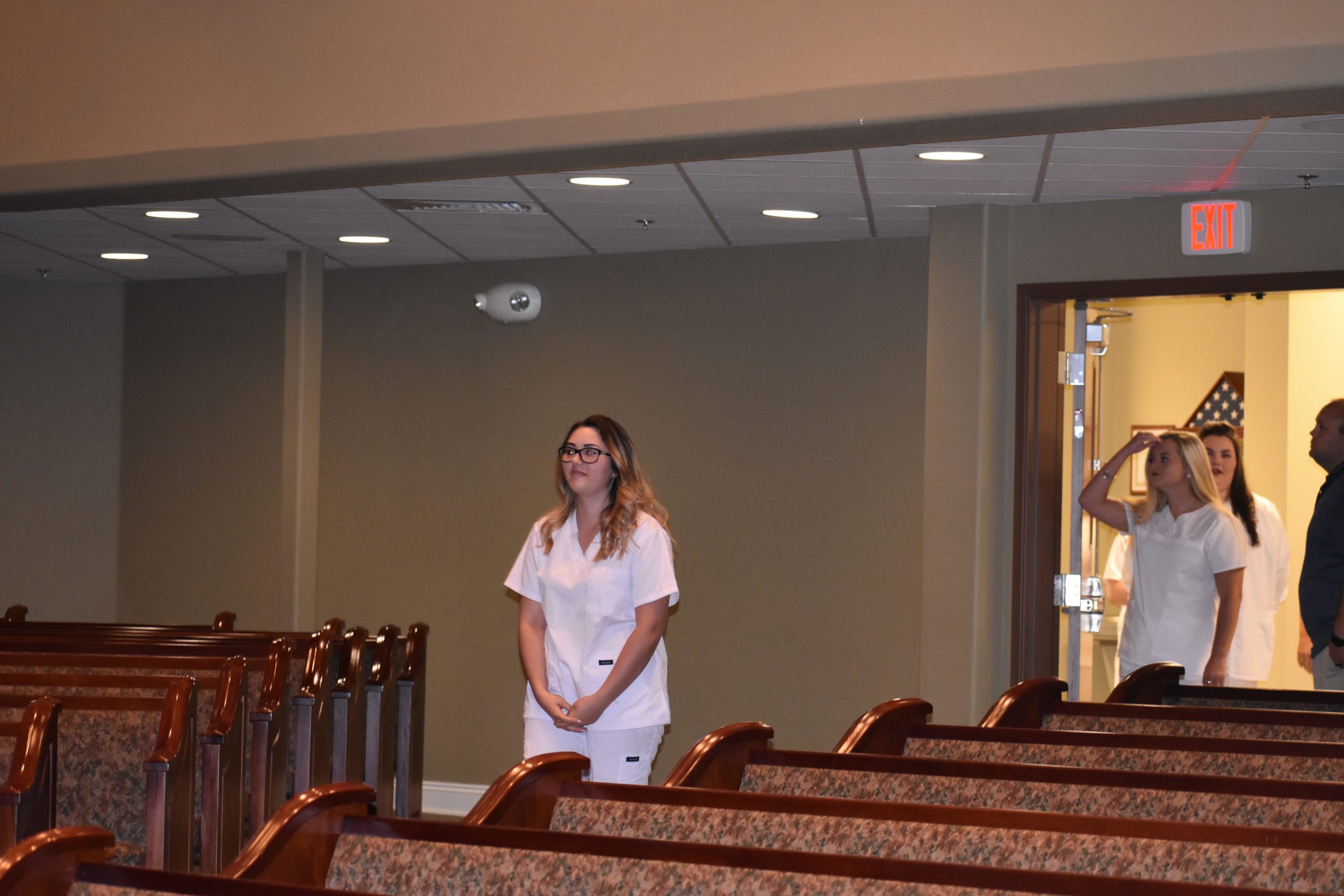 Tiffany Vollmer, instructor for the nursing program, said the students had done an excellent job during the school year.

“We are very proud of them.” Vollmer said. “But the work is not done. Now it’s up to them.”

Vollmer said she knows all the students will do well and excel in their careers.

Graduating senior Payton Carpenter said the success of graduating wasn’t about grades, but about being a nurse.

“It’s who we are,” Carpenter said. “You will never be bored. You will carry an immense amount of responsibility. You will have the most rewarding job in the world.”

Locklin Tech principal Maria LaDouceur said she knows the students have been well trained and the families of the students are just as proud of them as she is.

As part of the graduation ceremony the students read the “Nightingale Pledge.” The pledge, named in honor of Florence Nightingale, is a modified version of the Hippocratic Oath. 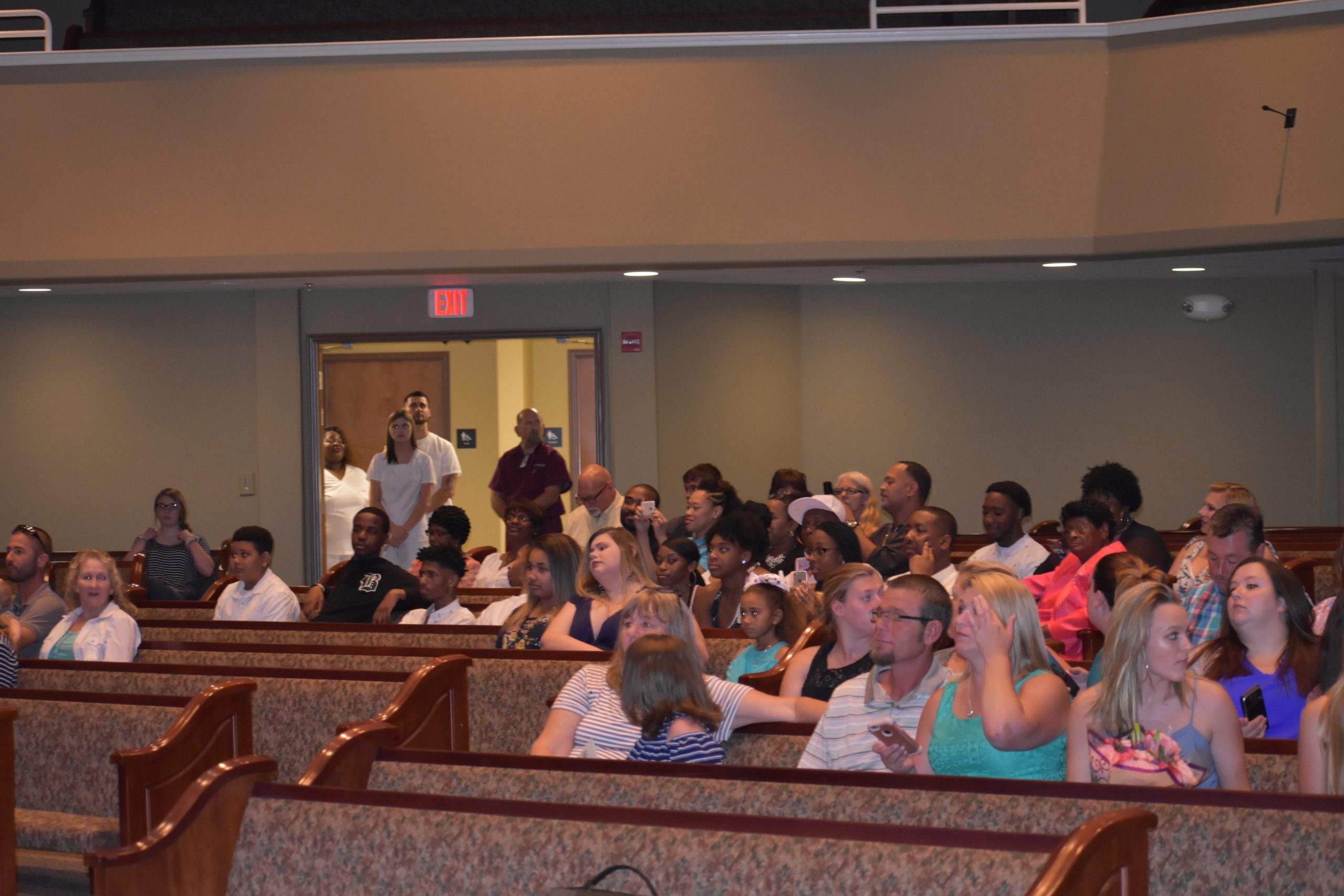 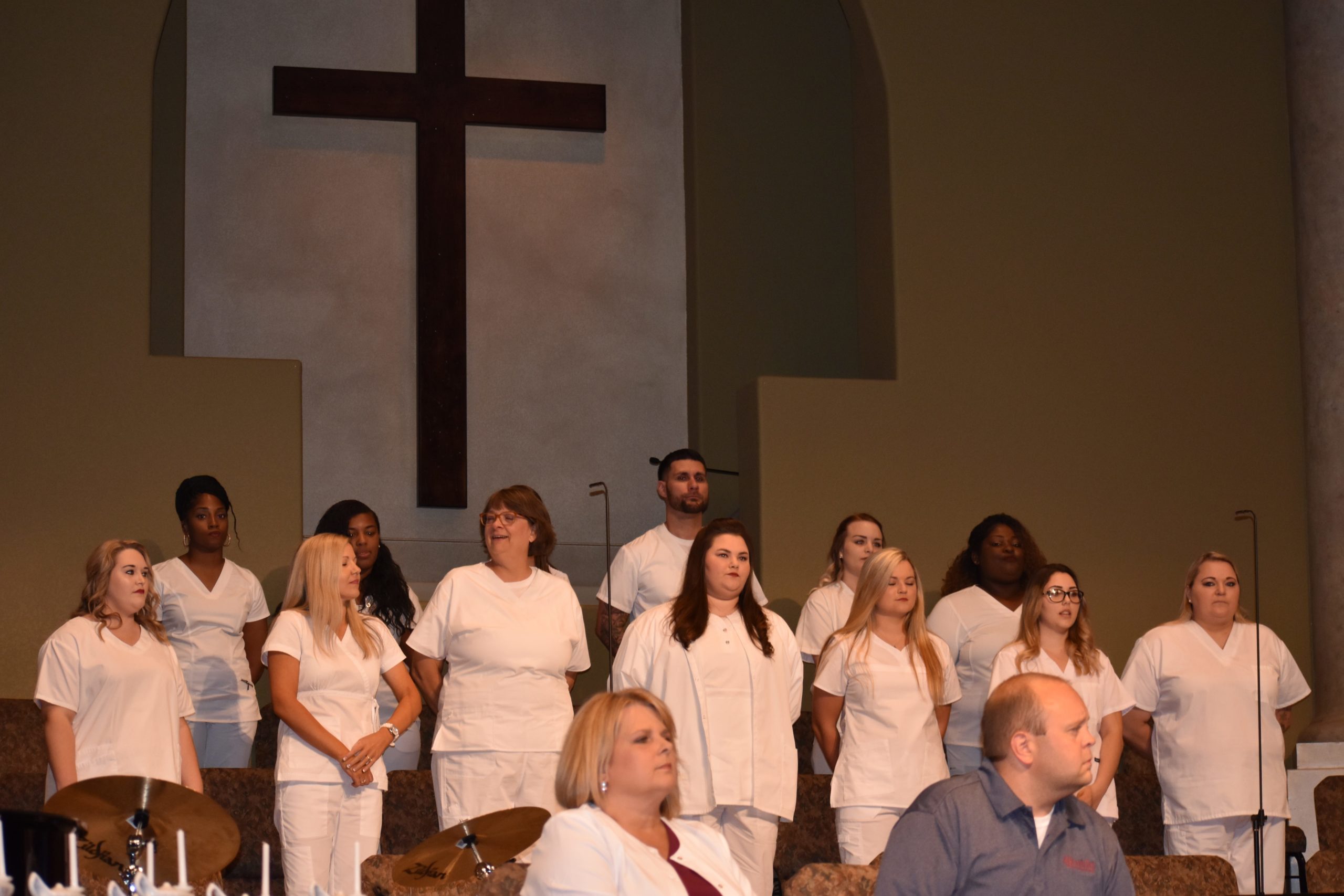 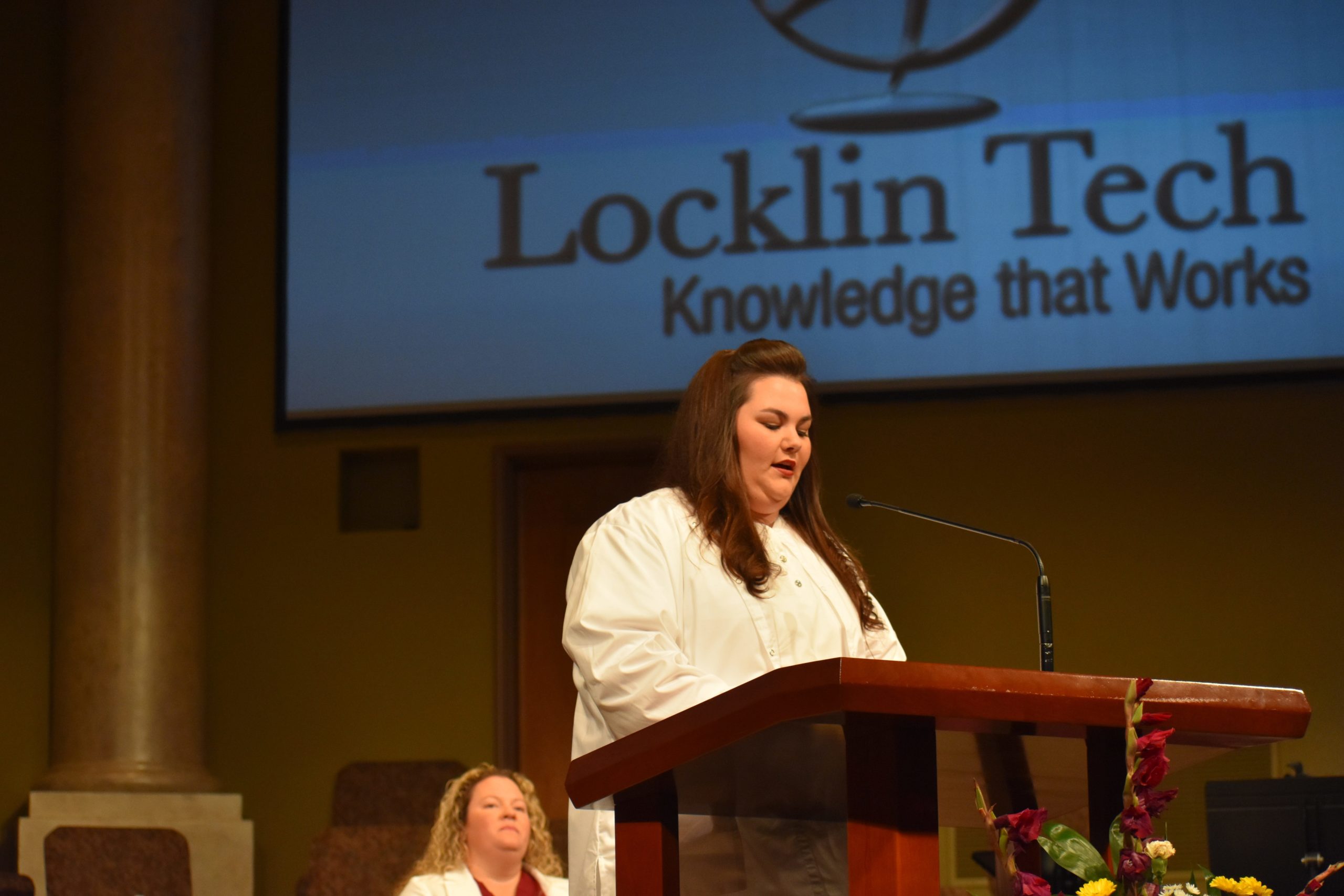 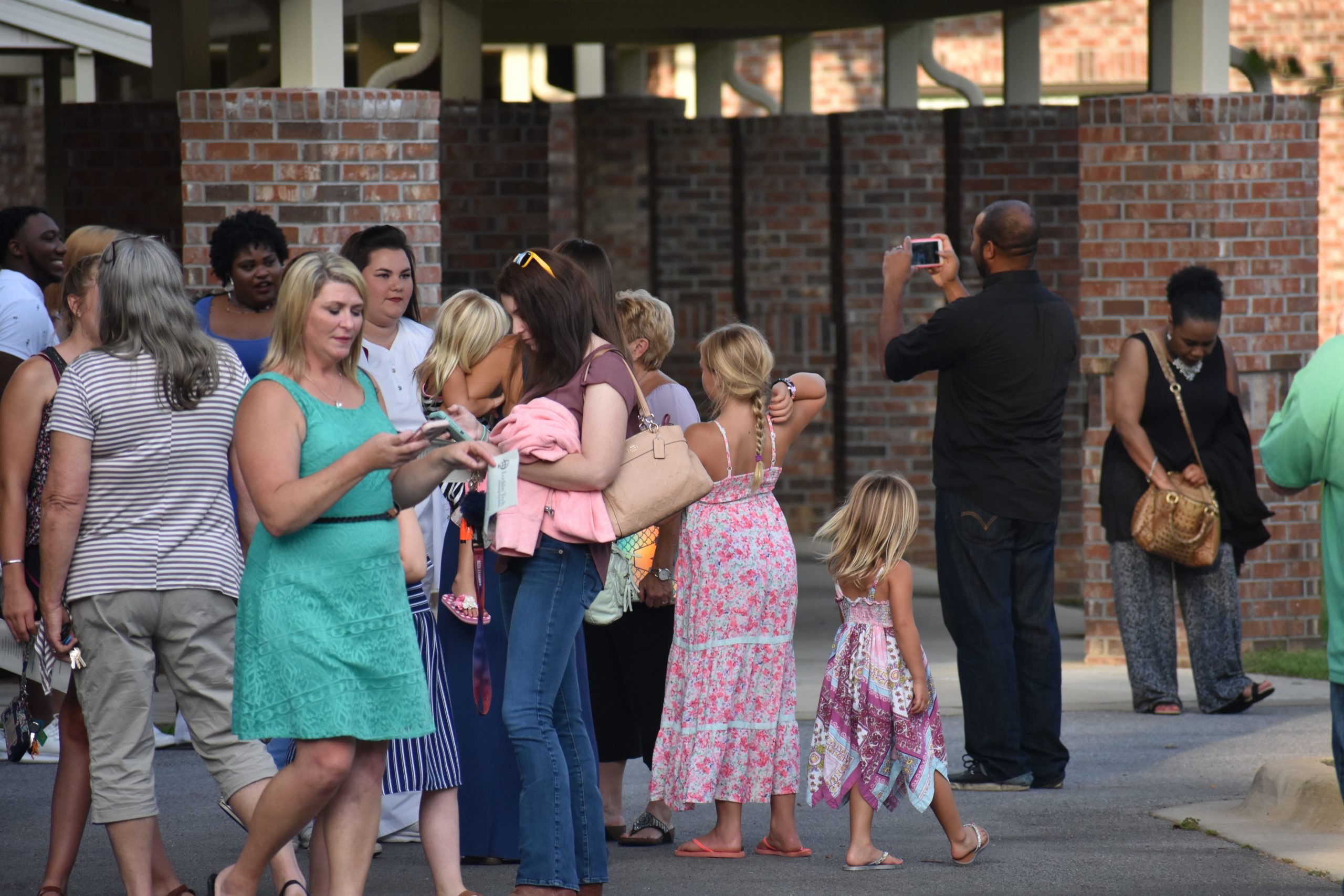 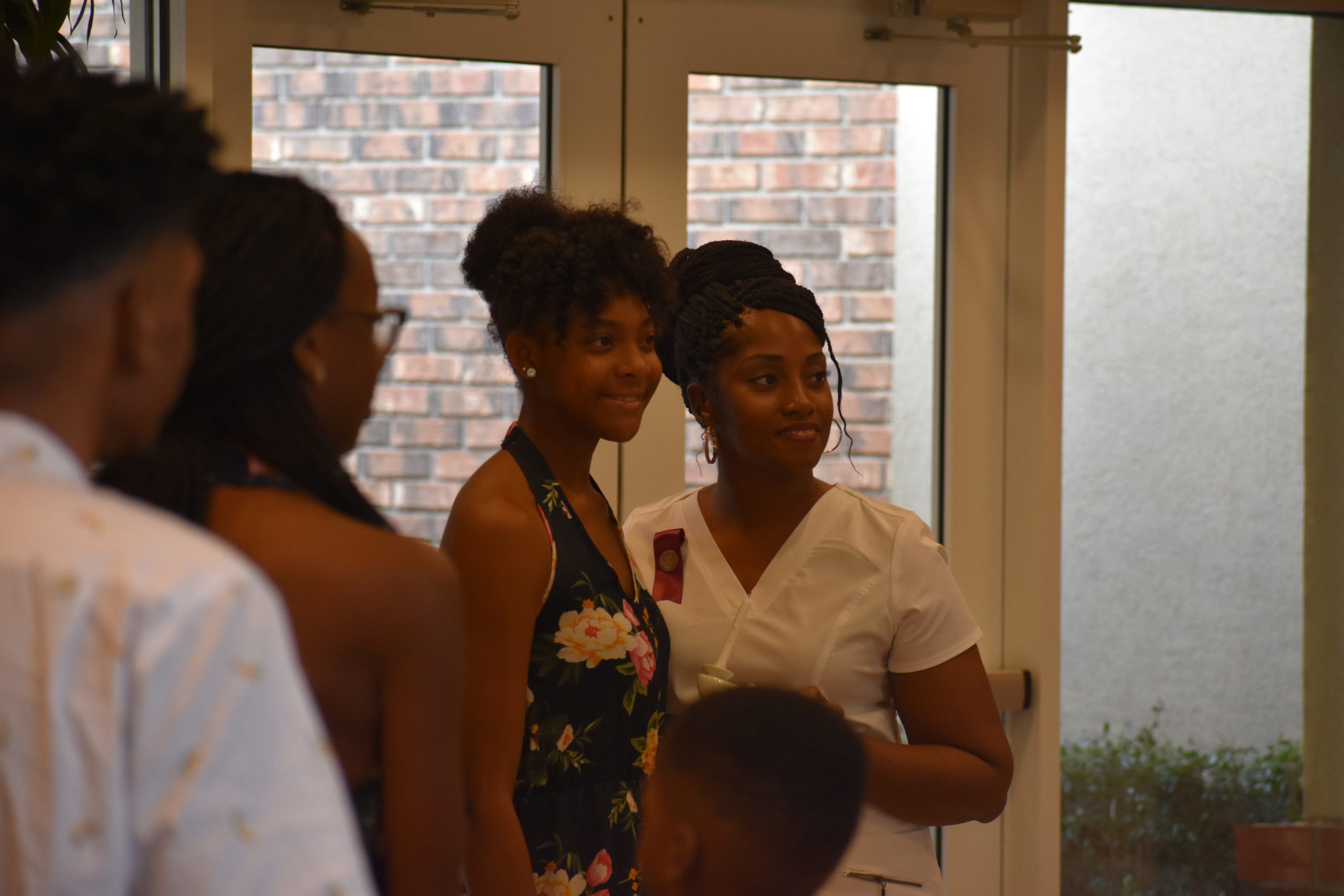 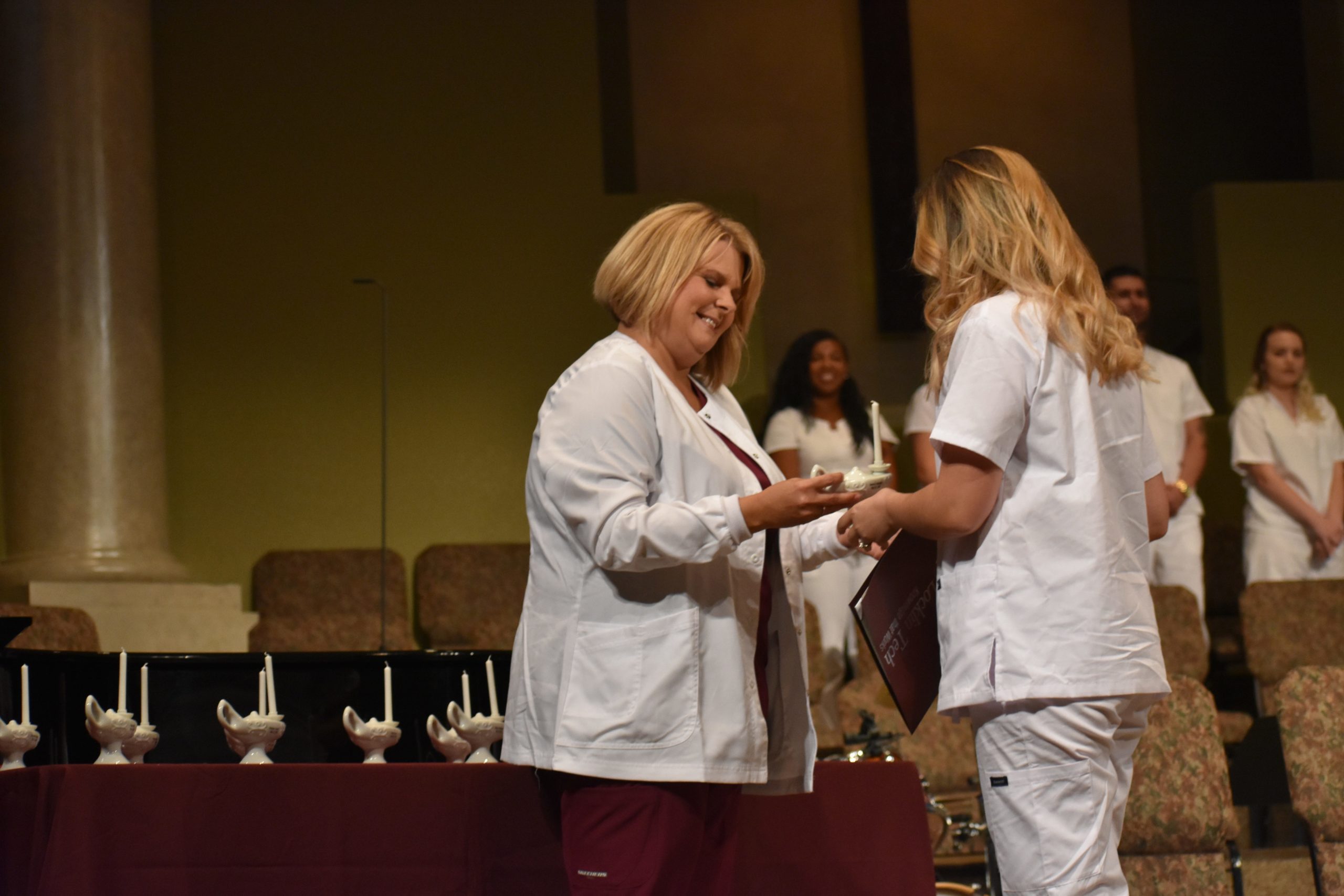 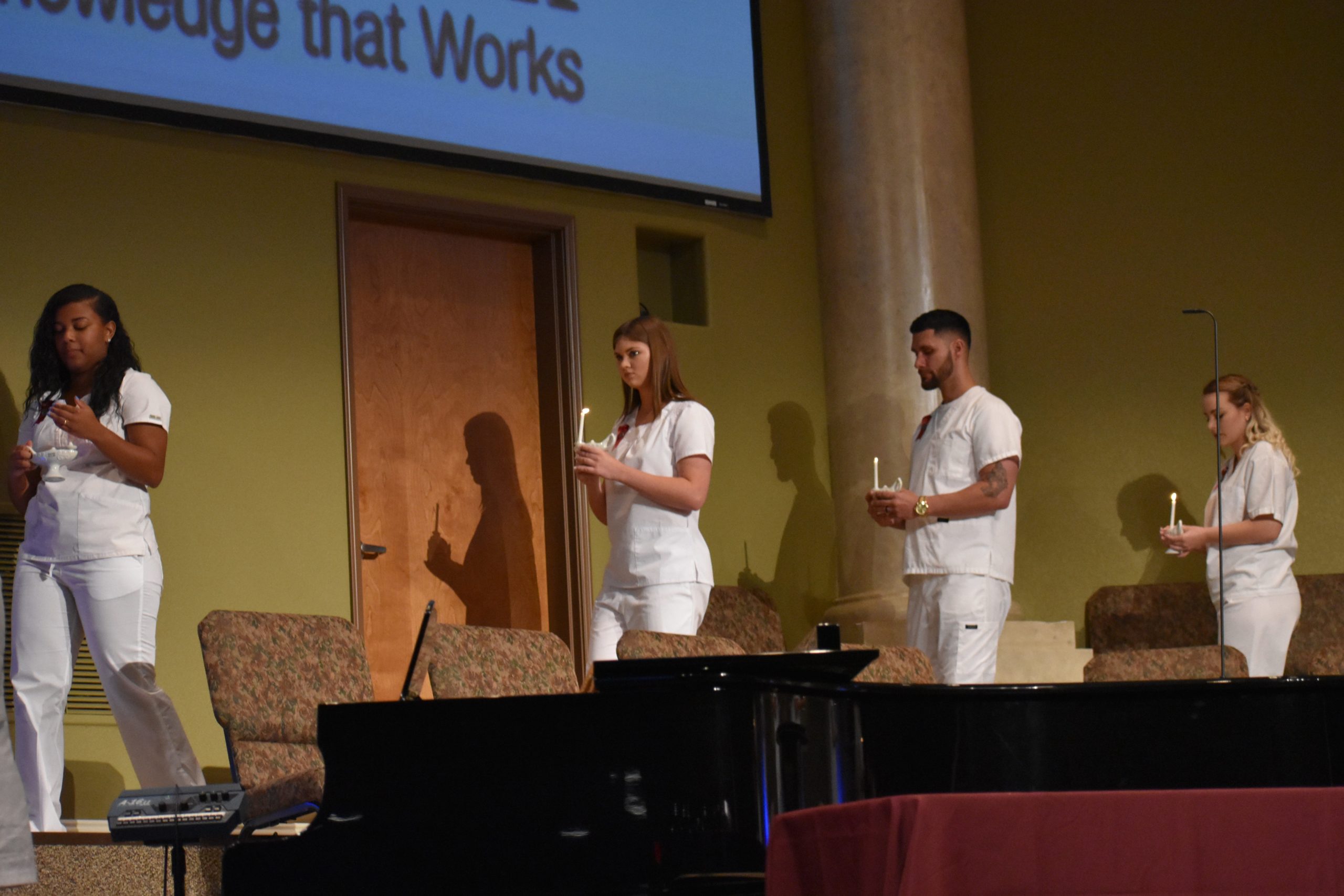 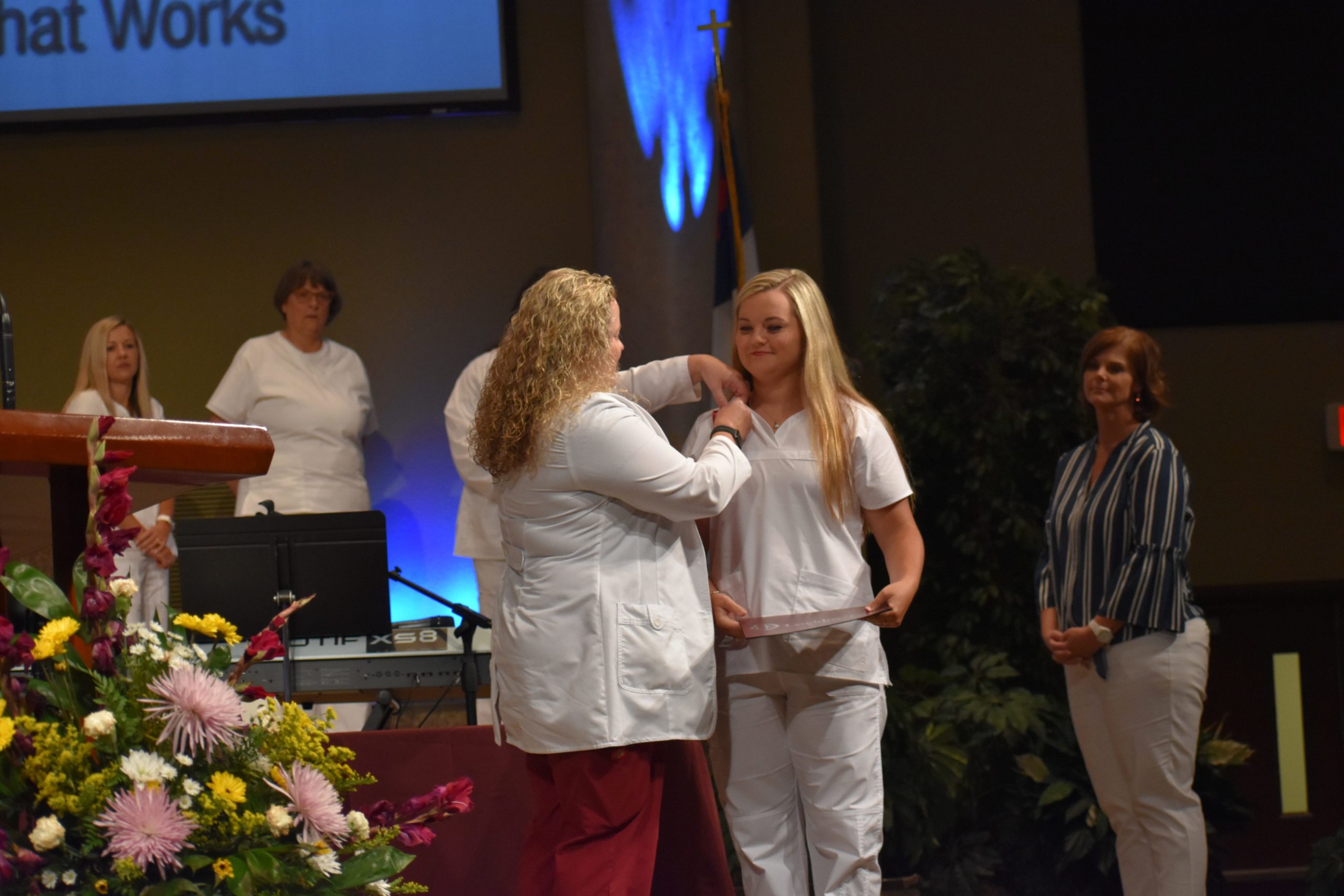 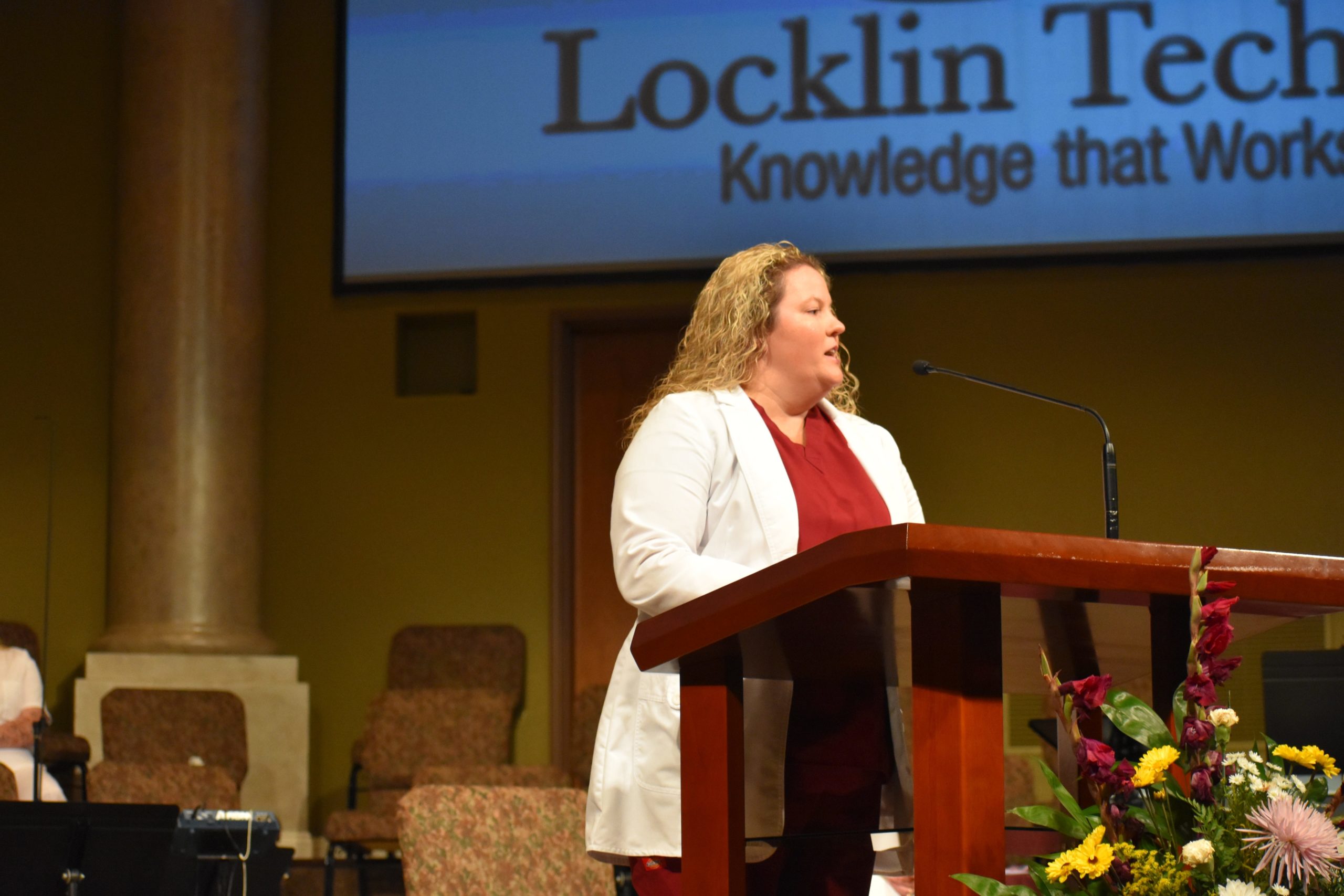 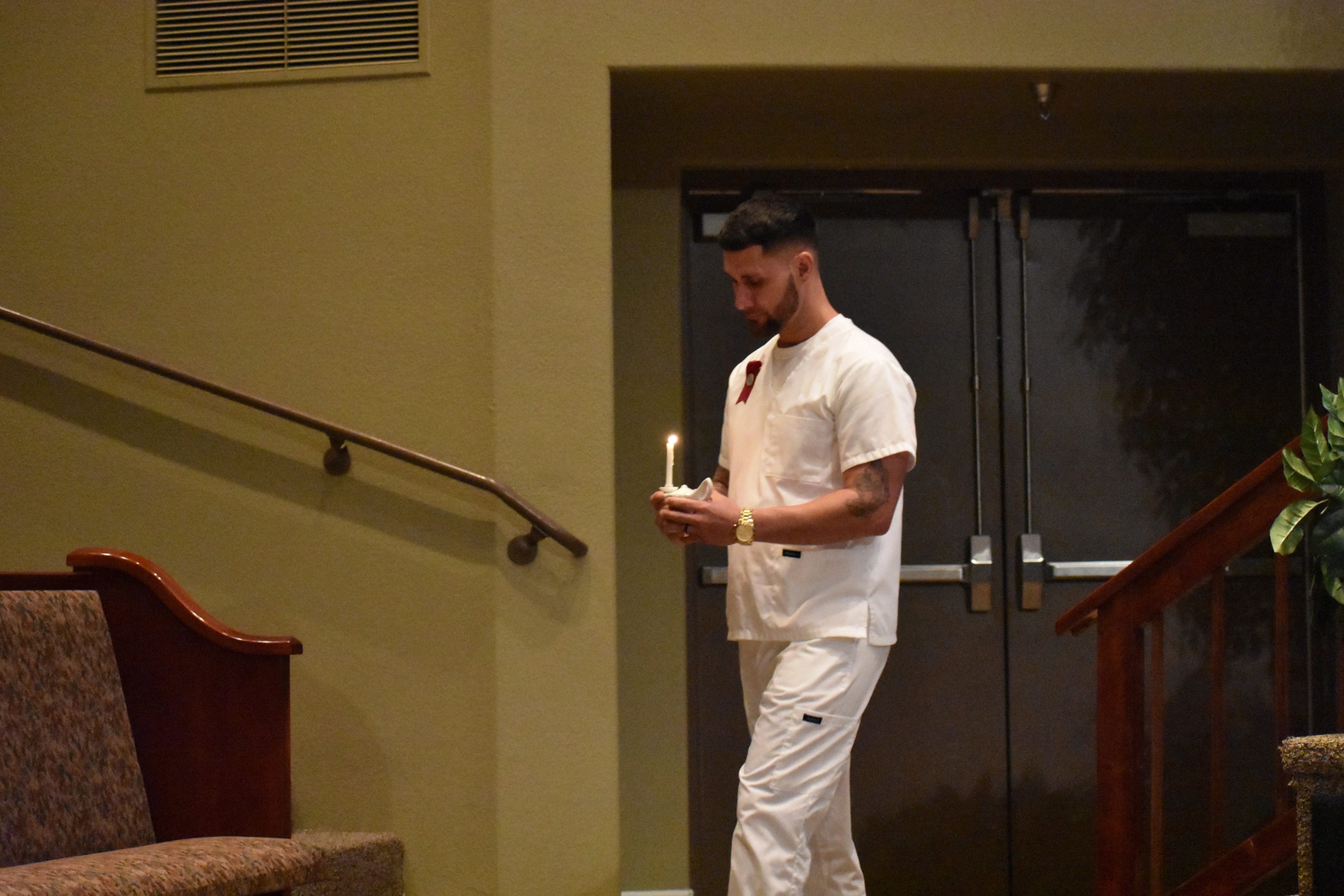 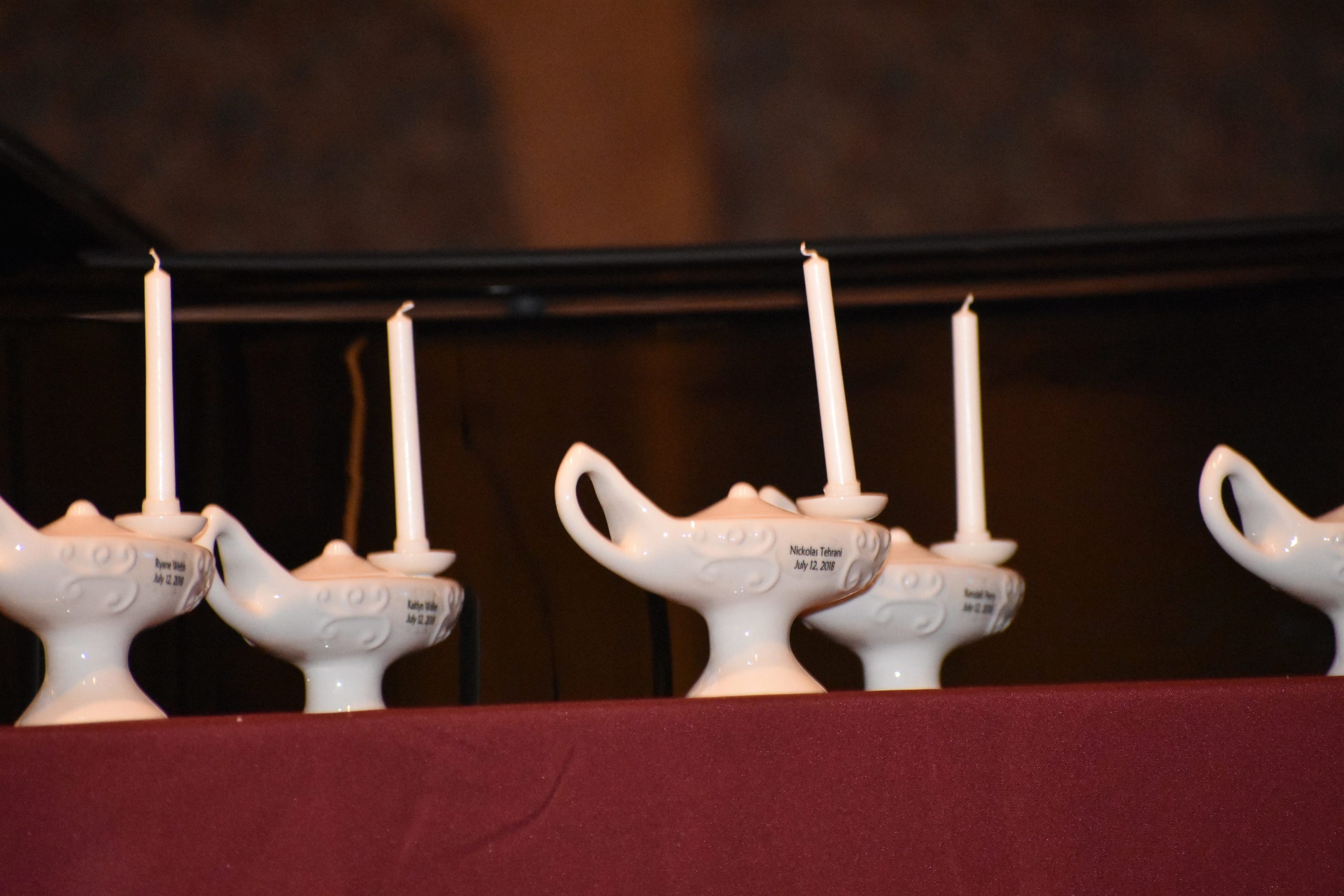 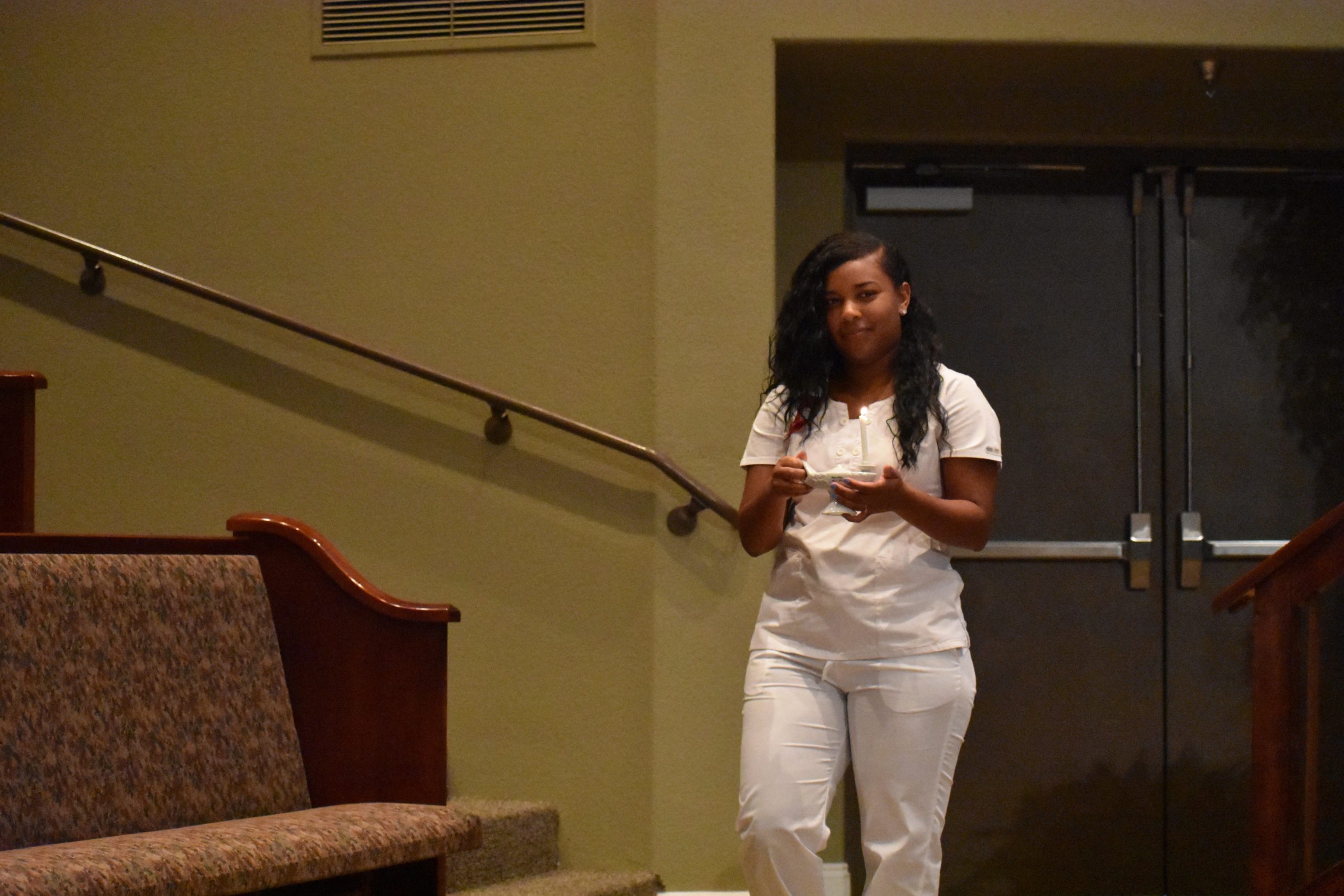 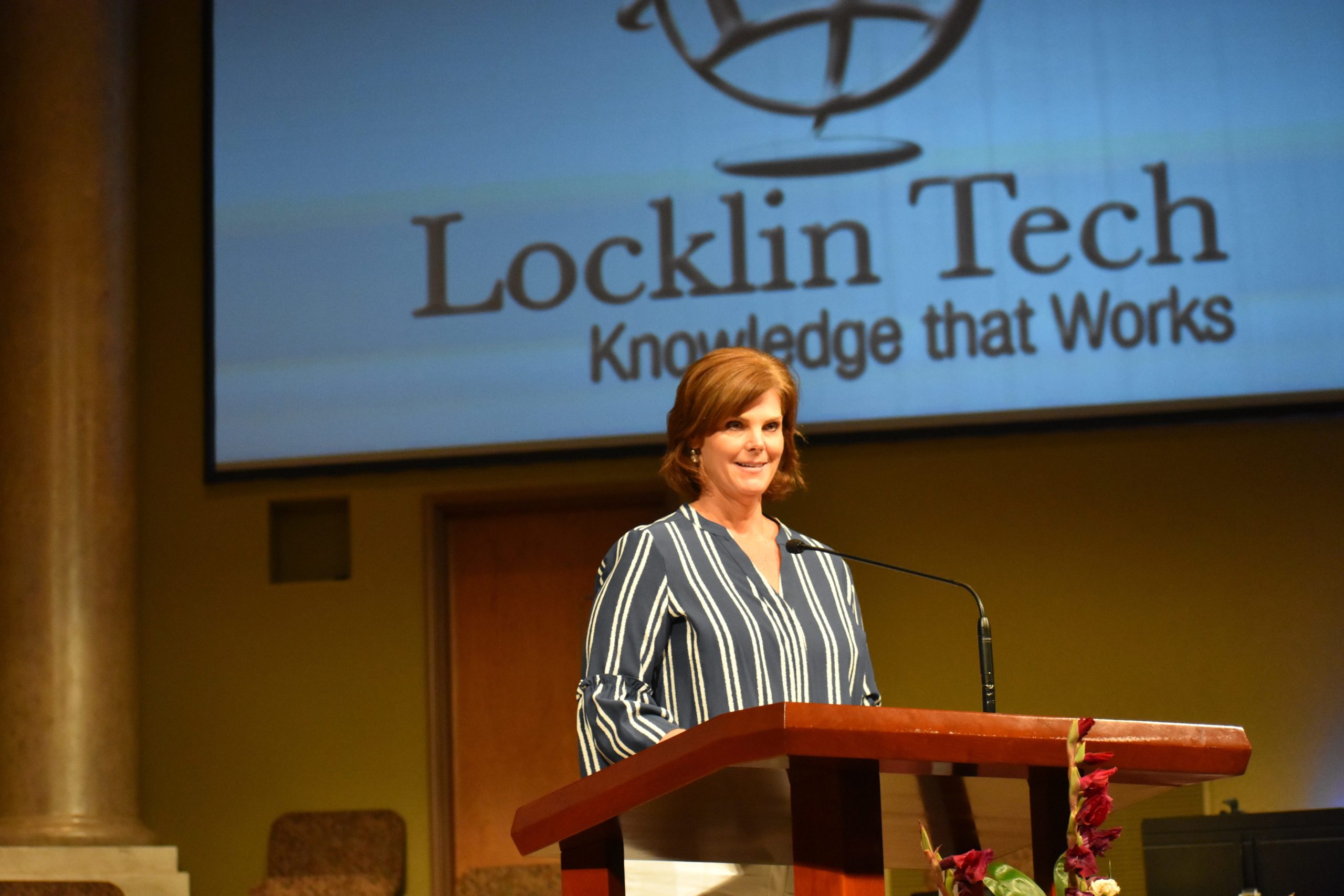 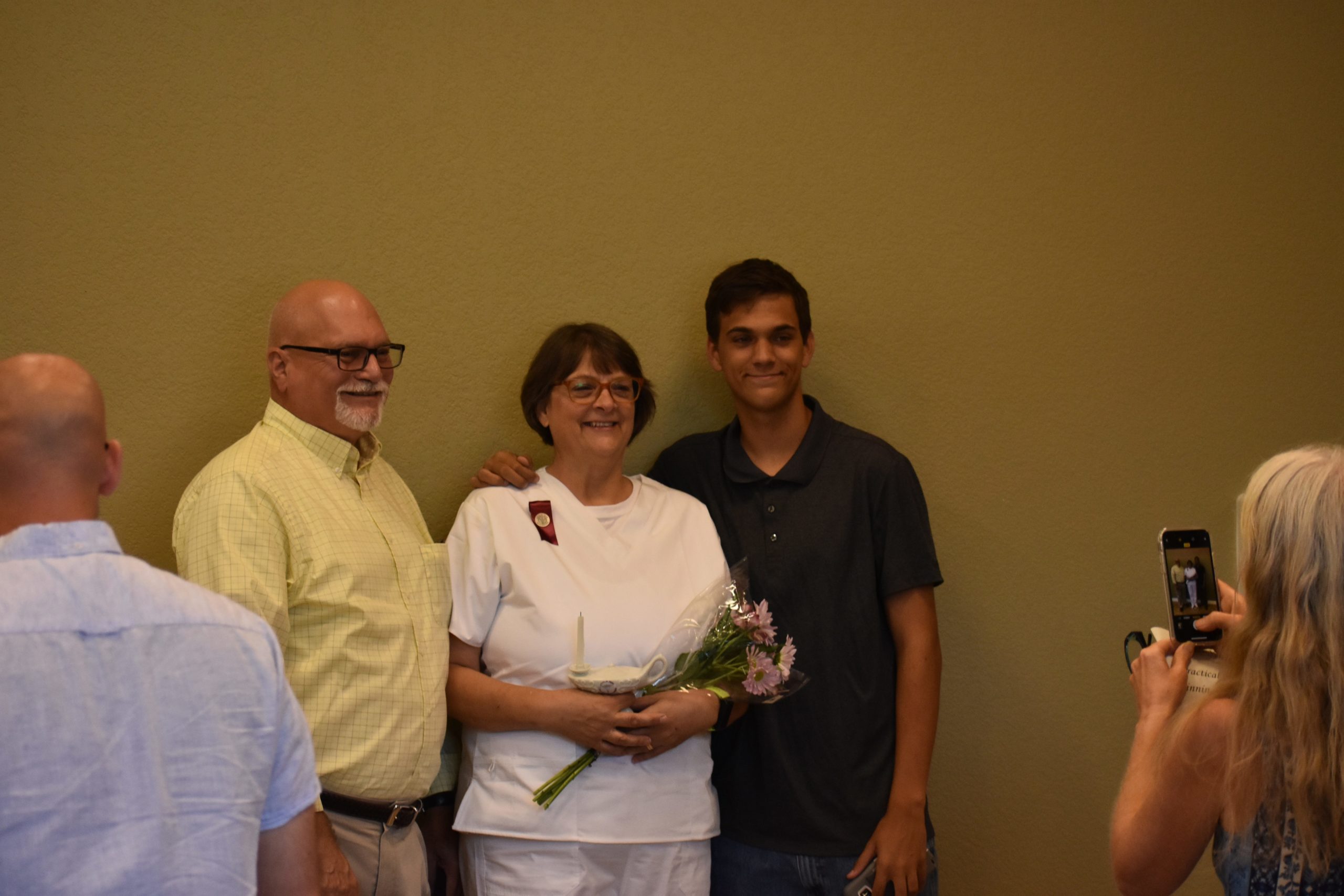 This article originally appeared on Santa Rosa Press Gazette: 'It's who we are'