Written by SandpaperMarketingAdmin on April 4, 2016. Posted in entertainment, music. 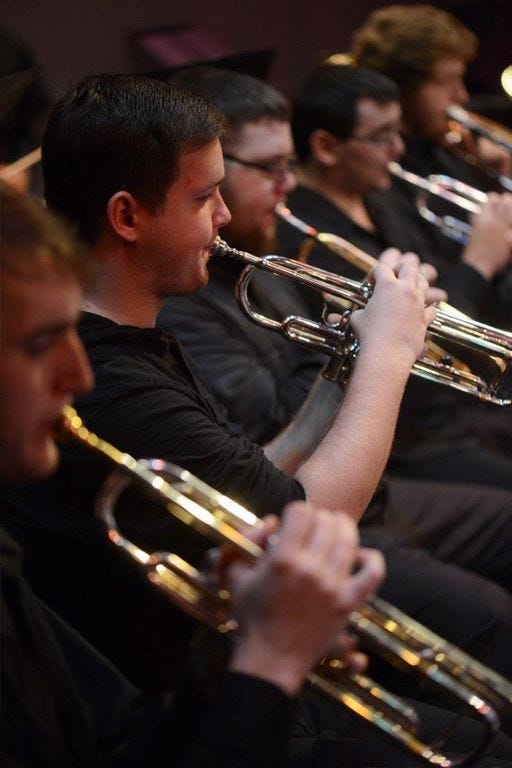 Doors open at 7 p.m. No tickets are required.

Roger Villines leads the acclaimed 18-member PSC Jazz Ensemble in a variety of selections including “Street Music” by Fred Strum, “When I Fall In Love” by Victor Young and Edward Hayman, “Pegasus” by Hank Levy, and “Tank!” by Yoko Kanno.