Fall 2015 Bands on the Blackwater Schedule

Written by SandpaperMarketingAdmin on September 14, 2015. Posted in entertainment, music. 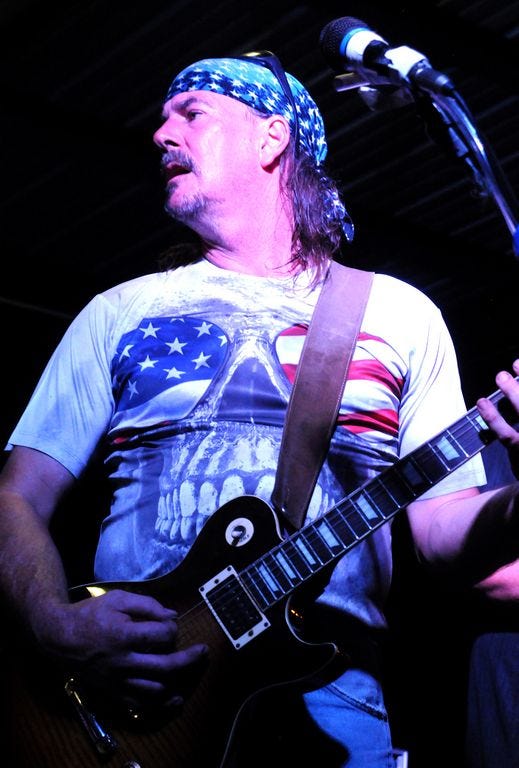 Sept. 18 – Oliver’s Twist – A change from the norm is provided by this awesome band with its very strong Motown roots and sounds.

Sept. 25 – The Blenders – This four piece group is best described as a soulful groove biscuit with jazz gravy and a pinch of funk on the top.

Oct. 9 – The Bay Bridge Band – No need for boats horns this week as the hits of the 60’s, 70’s, and 80’s will be powered by a full horn section, awesome vocals, and hot guitar licks thrown in as they span the decades of music.

Oct. 16 – Deja Vu Band – Déjà vu is as very popular band along the EmeraldCoast that specializes in a variety of music. This five piece band will keep you rocking along the BlackwaterRiver the entire night.

Oct. 23 – Still Standing – This Elton John tribute band will entertain you with the music of Sir Elton.

Oct. 30 – Not Quite Fab – This Beatles Tribute Band from Pensacola, Fla., will help you relive the music made famous by the Fab Four at the start of the British Invasion.