Written by SandpaperMarketingAdmin on October 23, 2014. Posted in entertainment, local. 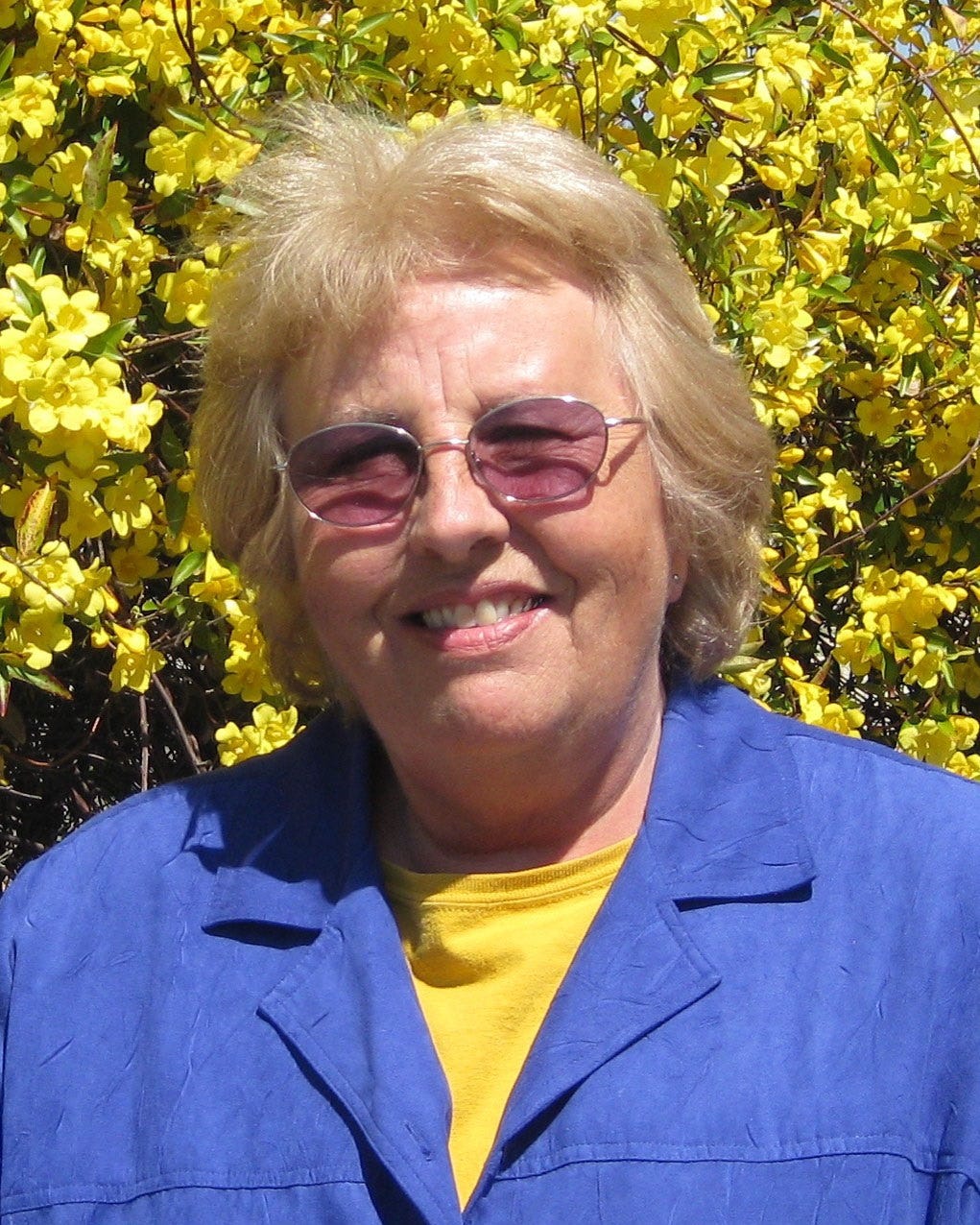 Running for SRC Commissioner District 4 on the Libertarian Party of Florida ticket, Etta Lawlor said she’s a very conservative candidate who’s been outspoken at county meetings. Lawlor said she’s a citizen and not a politician. “I have worked in the field of timberland management, road construction, wholesale tourism and industrial sales. Before retiring and moving to Navarre, my husband and I raised cattle and invested in residential, rental real estate in Texas,” she said. With a varied background, Lawlor has the agricultural knowledge to relate to the north end of the county and the tourism experience to understand the economic significance of the county’s inviting environment. She said, “I do my research and use common sense when I address an issue.”

Lawlor will be on the ballot the same time as the county’s next attempt at passing a tax to fund a new judicial center. She said the county needs to do a better job planning for capital intensive projects. Each year the commissioners could have set something aside, she said. She also noted, as to the location, the county should have taken a broader look at first, such as what was already in county inventory.

Another focus of Lawlor’s campaign is holding the county to Sunshine Law statutes. This includes, she said, following ordinances enactment procedures and competitive bidding statutes. In observing county action, Lawlor said she’s seen commissioners choose higher bidders over lower ones who still met the minimum qualifications. She also said she would work to streamline the land development code. Following closely to the law promotes transparency. Other transparency issues, Lawlor addressed were working to get more commission meetings held in the evening and improving the usability of the county’s website. Lawlor said, “A transparent government promotes accountability and fairness in decision making.”