Written by SandpaperMarketingAdmin on August 18, 2014. Posted in lifestyle. 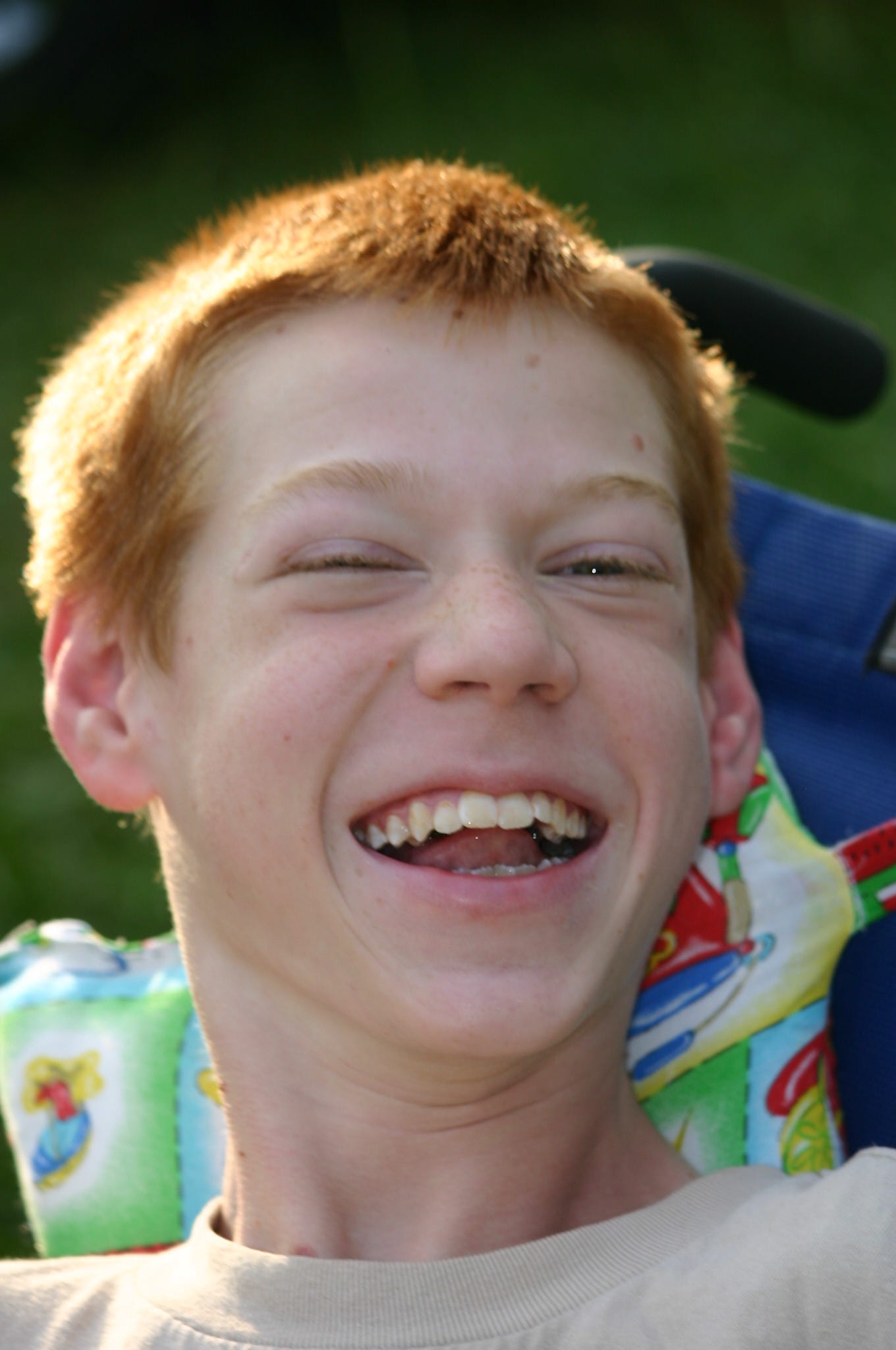 “A dream is a wish your heart makes when you’re fast asleep. In dreams you will lose your heartaches.”-Cinderella

In the 1960’s, police officer Bill Sample was assigned duty at the community hospital for children in Philadelphia.

During his assignment there he became burdened for the critically ill children. He also recognized the stress families caring for their children were experiencing.  Families provided care, support and love for their child all while growing secretly frustrated with enormous medical expenses.

In 1976 Sample, applied for and received a personal loan. From that sacrifice Sunshine Foundation was formed. His desire to provide any type of relief for the children and their families for any amount of time became his mission.

“Whatever you wish for, you keep. Have faith in your dreams and someday your rainbow will come smiling through.”-Cinderella

AvalonMiddle Schoolstudent Hunter McKinney is 14 years old. His smile is extraordinary all while his body suffers from Cerebral Palsy.  The light in his eyes as he attempts to connect with you does not reflect the health issues he lives with. The look in his eyes and his smile are inspirational.

Next Wednesday, August 20th Hunter McKinney will have yet another surgery seeking relief and comfort for his body. His family will be right by his side as they have been every moment of his life.

“After going through so many surgeries in his 14 years, we can on rely on our faith and pray that everything will be according to God’s plan for Hunter and our family,” shared McKinney’s mother Roseann McKinney.  She does not become visually emotional as she describes her only son’s circumstances. She carries the fear within her, doing her best to be positive for her child as only a loving parent can do.

Roseann McKinney uses strategies to discuss Hunter’s life. She spells out many words as she describes his illness. Her goal using this strategy is not to deceive her son about anything that is going on, after all he is very aware of the card he has been dealt. She uses the strategy of spelling out some words as a way to protect Hunter from the daily stress.

“Hunter has been going down h-i-l-l recently,” she said, carefully spelling out the word hill. Hunter who sits patiently as his mother talks immediately recognizes the word she spelled. ‘Hill,” Hunter says with an ear to ear grin of satisfaction.

“No matter how your heart is grieving, if you keep on believing, the dreams that you wish will come true.” -Cinderella

After the realization Hunter needed additional surgery, Roseann knew she had to find a way for Hunter to enjoy this moment of his life and to not be cumbered by his wheel chair or surroundings. She had previously initiated a plan to achieve Hunter’s dream of visiting Disney World by contacting the Sunshine Foundation. Her application was complete and her family had been placed on a three year waiting list.

“We do not know a time limit for Hunter, but we are aware that other things are going to happen,” Roseann continued.  With that realization Roseann contacted the Sunshine Foundation again, she had to make Hunter’s dream come true as quickly as she could.

Plans for the McKinney’s trip became a priority; every detail of Hunter’s dream fell into place. Hunter and his family spent five days in the Magic Kingdom, Hollywood Studios and Lego Land. The McKinney’s were provided lodging at the 22-acre Dream Village that is sponsored by the Batchelor Foundation of Miami. Their family cottage was decorated as if they were in Lego Land. The most intricate details of the two bedroom cottage had been designed. Every detail of the cottage was related to Legos; the shower, the lamps, the bed’s headboard all to provide each family visiting with a place to relax and enjoy the moment together.

“We were treated so normally there,” Roseann shared. “There were no whispers and stares. We stayed up until 1:00 a.m. enjoying the Magic Kingdom’s Electrical Parade and fireworks”.

Hunter’s favorite park was Lego Land. “My husband Joseph and I have never seen Hunter like he was those five days. He woke with a smile and went to sleep with a smile,” remarked Roseann.

“We did not have to shelter him from anything,” she added. The village grounds were all accessible for those with special needs.

“We are making every day the best it can be,” Roseann said.  “His adventure to South Florida gave him so many things to smile about.”