Written by SandpaperMarketingAdmin on November 10, 2021. Posted in lifestyle.

PENSACOLA — Todd Fisher is an entrepreneur and healthcare executive with an alter ego — children’s book author.

Fisher just published "Louie’s Great Race," the first in the series of the Briny Bunch Tales, all of which take place at popular underwater locations in our own Gulf of Mexico. 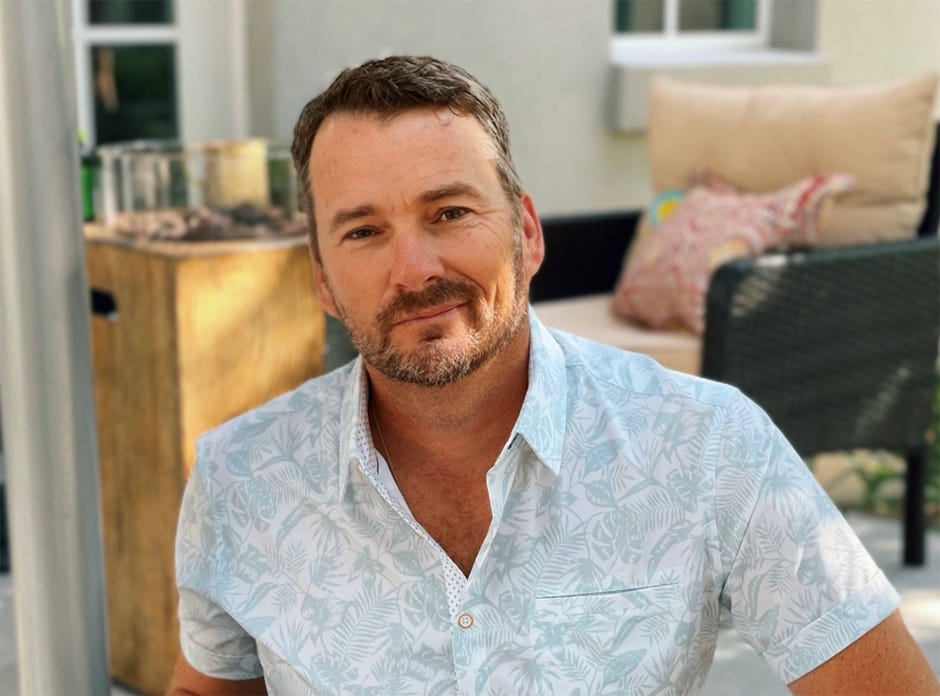 “'Louie’s Great Race' started 12 years ago as a story I told over many nights to my son Evan when he was much younger,” Fisher said. “Growing up along the Gulf Coast was a story in itself and gave me and my family plenty of rich experiences, on which some of these tales and underwater locations are based. It was my son Evan and wife Alita who inspired me to bring this story to life through a book.”

The story chronicles the life of a young yellowtail snapper, Louie, who is challenged to a race by Rocko, a much larger, very hungry barracuda. Woven throughout the illustrated children’s book are important positive values and life lessons like friendship, working together, inclusion, persistence, healthy competition and forgiveness.

“I partnered with the incredibly talented illustrator, Derek Roberts, to create the characters and settings of 'Louie’s Great Race,'” said Fisher. “His compelling visual imagery really brings the story of the Briny Bunch to life. The fun illustrations capture the imaginations of the young reader and draw them into the story.”

"Louie’s Great Race" is available at Amazon and autographed copies are available directly from the author at www.louiesgreatrace.com.

This article originally appeared on Santa Rosa Press Gazette: Children’s book is a tale of underwater adventure along the Gulf Coast