Written by SandpaperMarketingAdmin on July 13, 2015. Posted in entertainment, local. 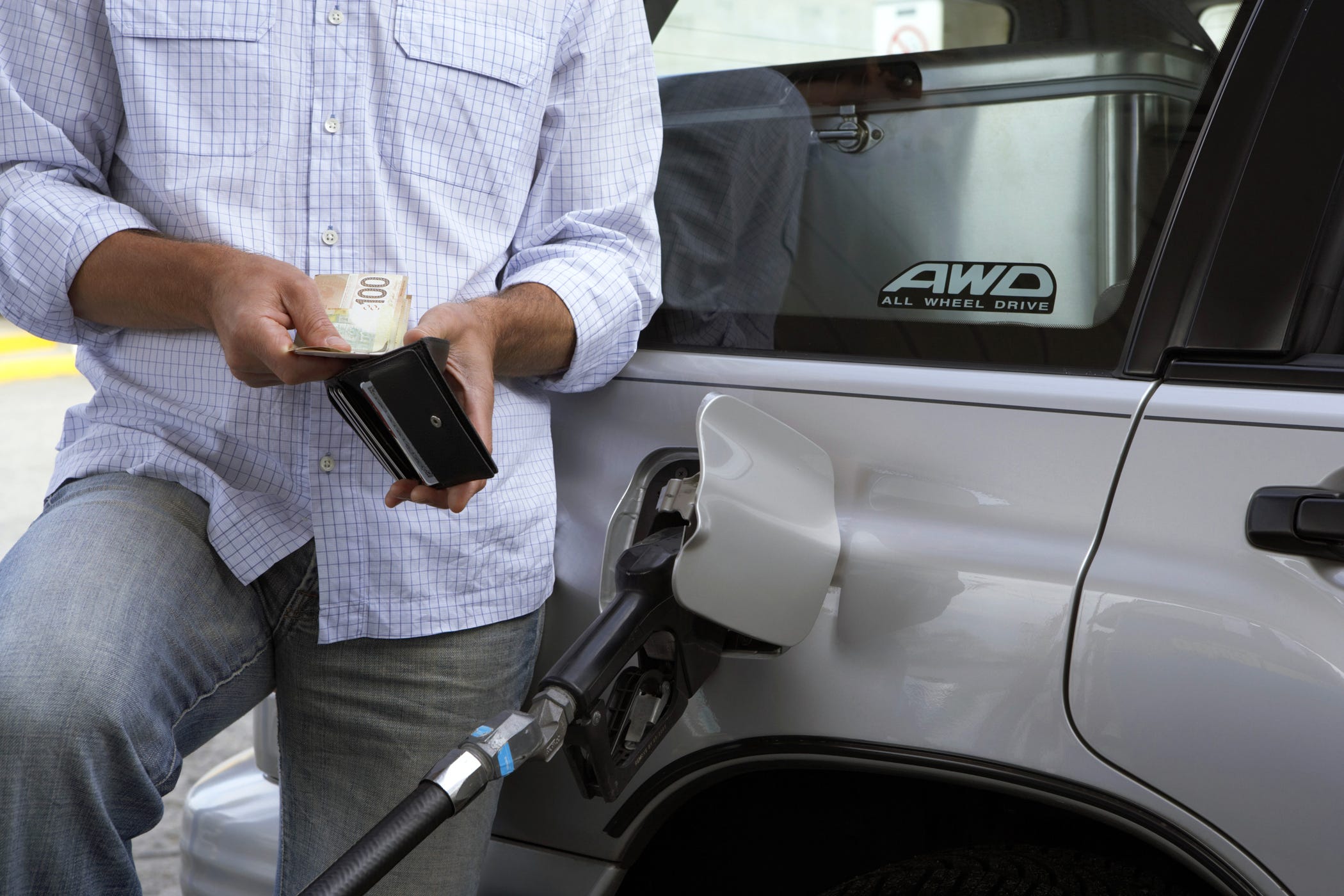 Motorists should begin to notice lower gasoline prices in the coming weeks thanks to declining oil prices. Last week, a barrel of oil hit its lowest price since April, at a time when gasoline prices were about 20 cents cheaper.

"The decline at the pump is unlikely to be as dramatic as a 20 cent discount, but a few cents here and there is not out of the question," said Mark Jenkins, spokesman, AAA – The Auto Club Group. "Usually gas prices respond more rapidly to rising oil prices than when oil prices fall. Prices at the pump aren't as quick to fall when oil prices do because retailers first need to sell the gasoline in their tanks, which was purchased when gasoline was more expensive. Regardless, lower oil prices means it costs less to produce gasoline, which is good news for motorists."

Increased demand for gasoline should also prevent major immediate dips in prices at the pump. The U.S. Energy Information Administration predicts that demand for gasoline in the U.S. will average over 9 million barrels a day for the first time since 2007. The government agency attributes the increased demand to cheaper gasoline prices and higher employment which spurs more robust miles driven by American consumers.

The price for a barrel of oil settled at $52.74 Friday, and averaged $52.41 last week – $5.51 lower than the week before, $7.68 lower than the highest weekly average of 2015. Oil prices fell because the world remains massively oversupplied; Iran, the fourth-largest producer in OPEC, plans to boost crude exports; and the number of rigs drilling for oil in the U.S. rose for the second consecutive week. Some analysts believe the oil reduction could continue, possibly flirting with the $50 threshold next week.

CURRENT AND PAST PRICE AVERAGES